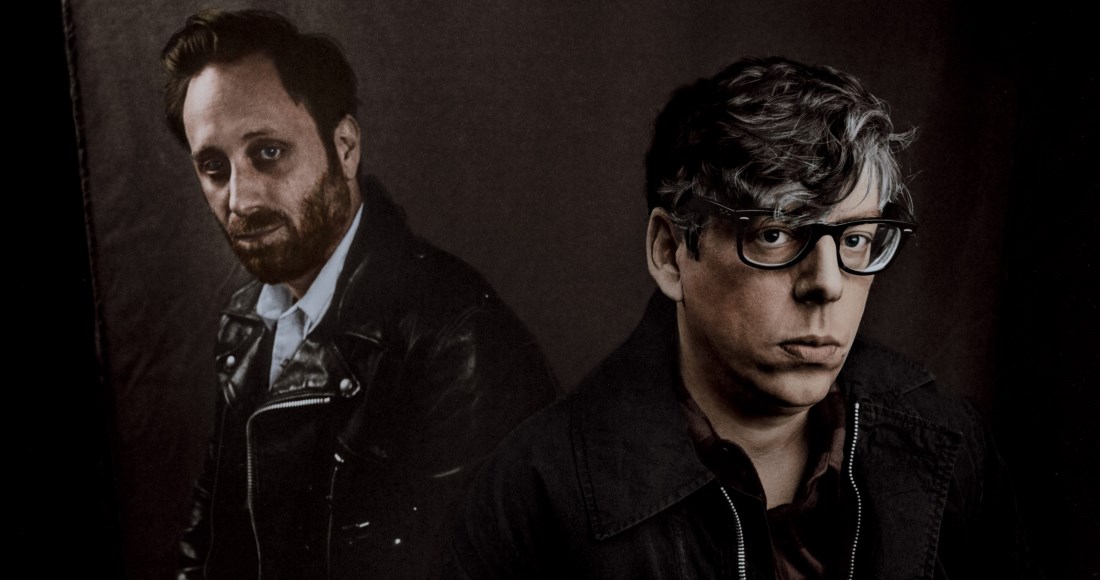 The Black Keys are an American rock band formed in Akron, Ohio, in 2001, who consist of vocalist and guitarist Dan Auerbach (born May 14, 1979 in Akron, Ohio) and drummer Patrick Carney (born April 15, 1980 in Akron, Ohio). The Black Keys first met when they were kids, and encouraged by their older siblings, began working on music together. The Black Keys have released a string of critically acclaimed albums, including 2011’s El Camino and 2014’s Turn Blue. The Black Keys won Best International Group at the 2013 BRIT Awards.

Latest news about The Black Keys