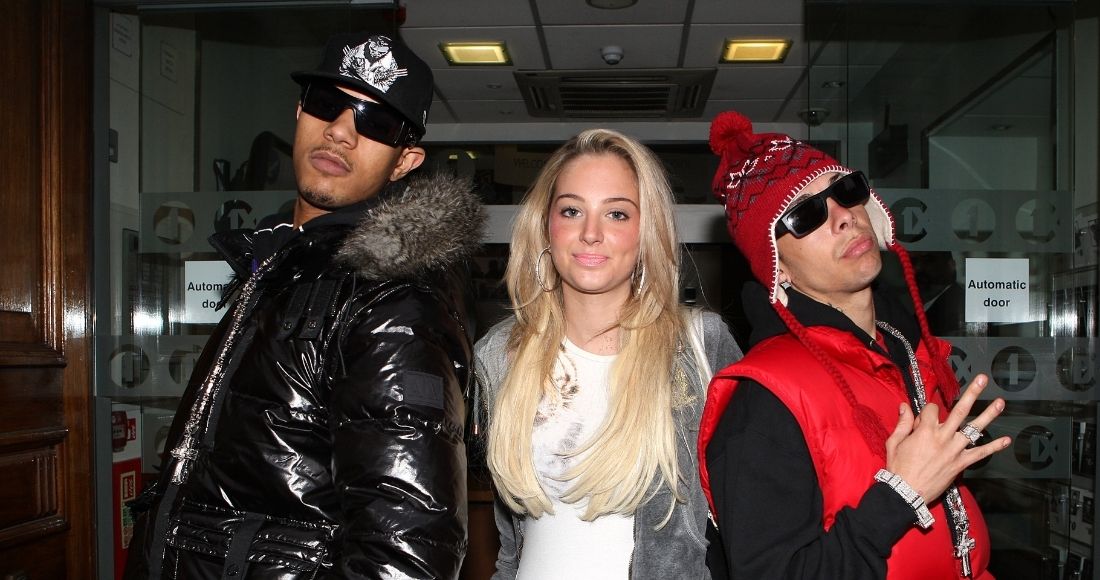 N-Dubz have announced their reunion after an 11 year hiatus.

Last night, the trio - consisting of Tulisa, Dappy and Fazer - the group announced that they would be releasing a new single as well as heading out on an arena tour of the UK.

They've reunited for new single Charmer, which will be released this Thursday (May 19) and comes with production from Rymez, whose best known for his work with Stefflon Don.

Tickets for the N-Dubz arena tour will also go on sale the day after the new single, this Friday (May 20). In a teaser video posted to their social media, the group can be seen in a helicopter over London, before landing.

On the new single, a spokesperson for the group said: "Charmer is instantly recognisable as an N-Dubz song, featuring their trademark storytelling via the slick raps of Dappy and Fazer, alongside the sassy vocals of Tulisa."

Former Love Island star Wes Nelson will serve as N-Dubz's support act for their UK tour, which will see them visit the O2 Arena in London.

In their initial time together, N-Dubz released three albums. The second of which, Against All Odds, became their highest-charting in the UK, peaking at Number 6 on the Official Albums Chart.

They fared better on the Official Singles Chart, nabbing one chart-topper overall, the succintly-titled Number 1 featuring Tinchy Stryder. See where all of N-Dubz' songs charted.

Following their initial hiatus, all members went on to forge solo careers; both Dappy and Tulisa's debut singles No Regrets and Young would go on to debut at Number 1. Discover more about Tulisa's Young in our Official Chart Flashback now.