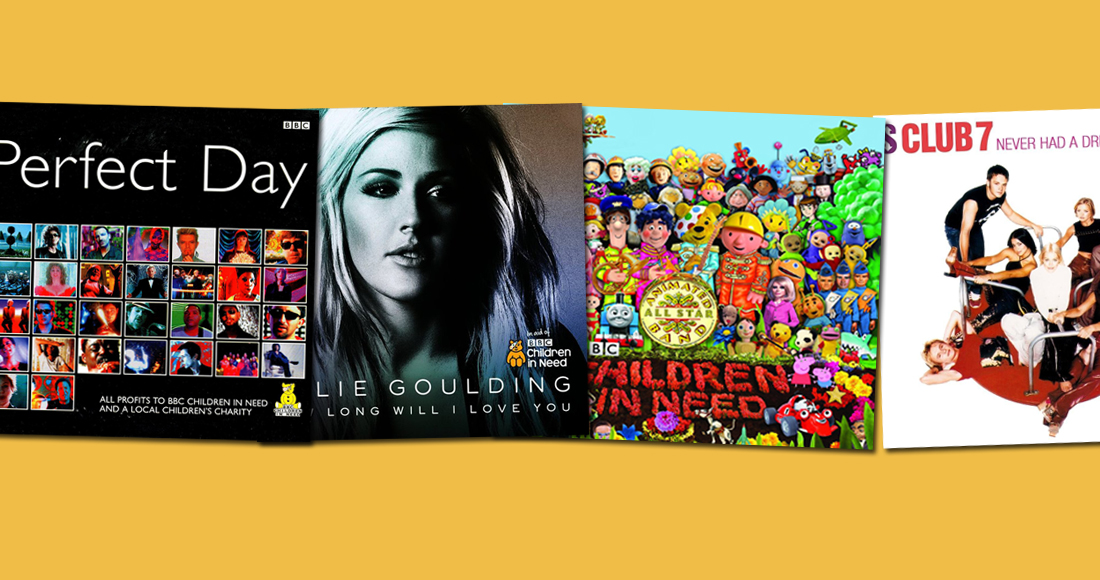 Charity single. Two words that can strike up both excitement and fear in pop fans.

This year's Children in Need single - a cover of Oasis' Stop Crying Your Heart out by an all-star cast including Cher, Kylie Minogue and Robbie Williams - is the charity's most successful release in years, currently competing for Number 1 on this week's Official Singles Chart.

Children in Need launched in 1980, but it wasn't until 1985 that the idea of releasing a single to raise money and awareness of the campaign came to be. It took a few years to catch on: 1985's single Almost Seems (Too Late to Turn) by Irish group Clannad peaked at Number 80, while a cover of David Bowie's Heroes by an all-star lineup called The County Line - featuring Suzi Quatro, Steve Hooker and Bronski Beat - failed to chart.

The Children in Need single didn't really get going until 1997, when a world-class lineup of performers including David Bowie, Elton John, Tom Jones, Gabrielle and Bono performed a rendition of Lou Reed's 1972 track Perfect Day.

The recording and its music video were originally pulled together by an advertising agency to promote the BBC's diverse music coverage at the time, but it proved so popular that it was given a full release, with proceeds going to Children in Need. The track debuted at Number 1 and spent three weeks at the summit.

Despite not being available on download or streaming services in the digital era, it remains the best-selling Children in Need single, with 1.54 million sales. Sales of the track have reportedly raised over £2 million.

The success of Perfect Day properly established the CIN single - the following nine years would see each annual release land in the Top 10, often competing for Number 1.

Big Breakfast dream team Denise van Outen and Johnny Vaughn (with some help from Steps on backing vocals) recreated Kylie & Jason's Especially For You in 1998, reaching Number 3, while S Club 7 scored two chart-toppers with CIN singles, 2000's Never Had A Dream Come True and Have You Ever in 2001. 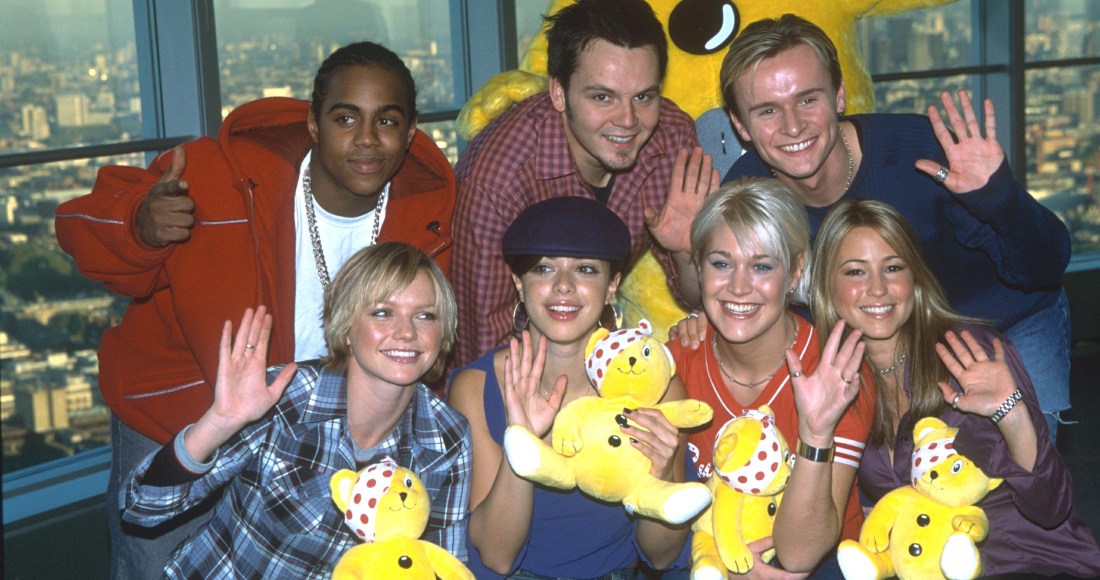 Other notable hits include Ellie Goulding's Top 5 release How Long Will I Love You? from 2013 - the second biggest CIN single with 1.3 million chart sales - and Peter Kay's chart-topping Animated All Star Band from 2009 (456,000 chart sales). The most recent Number 1 was Gareth Malone's All Star Choir, who released a cover of Avicii's Wake Me Up in 2014.