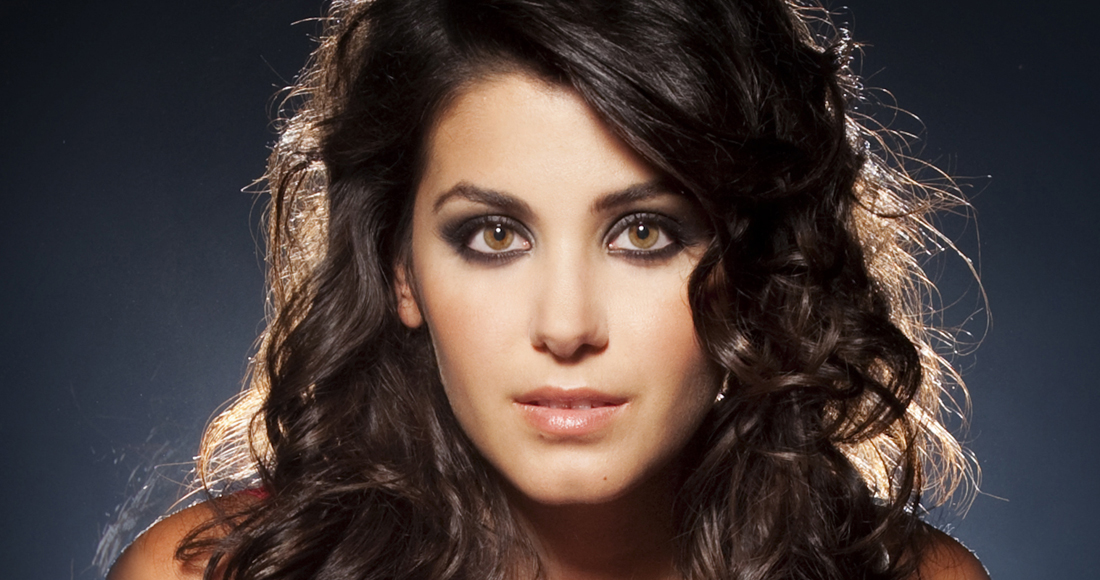 Katie Melua was born Ketevan Melua on September 16, 1984 in Kutaisi, Georgian SSR, and is a Georgian-British singer and songwriter. Katie Melua moved to the United Kingdom at the age of eight – first to Belfast, and then to London in 1999 – and began her music career at the age of 15, appearing in a children’s TV show called Mad For It, singing a version of Nilsson’s Without You. Katie Melua released her debut album Call Off The Search in 2003 after studying at the BRIT School for the Performing Arts, and after an initially lukewarm reception, it picked up when Terry Wogan regularly played her song Closest Thing To Crazy on his radio show, and the album became her first of two UK Official Album Chart Number 1s in early 2004. Katie Melua scored a UK Official Singles Chart Number 1 with a posthumous duet of What A Wonderful World with Eva Cassidy in 2007. Katie Melua also has an asteroid, previously known as Asteroid 25131, named after her.