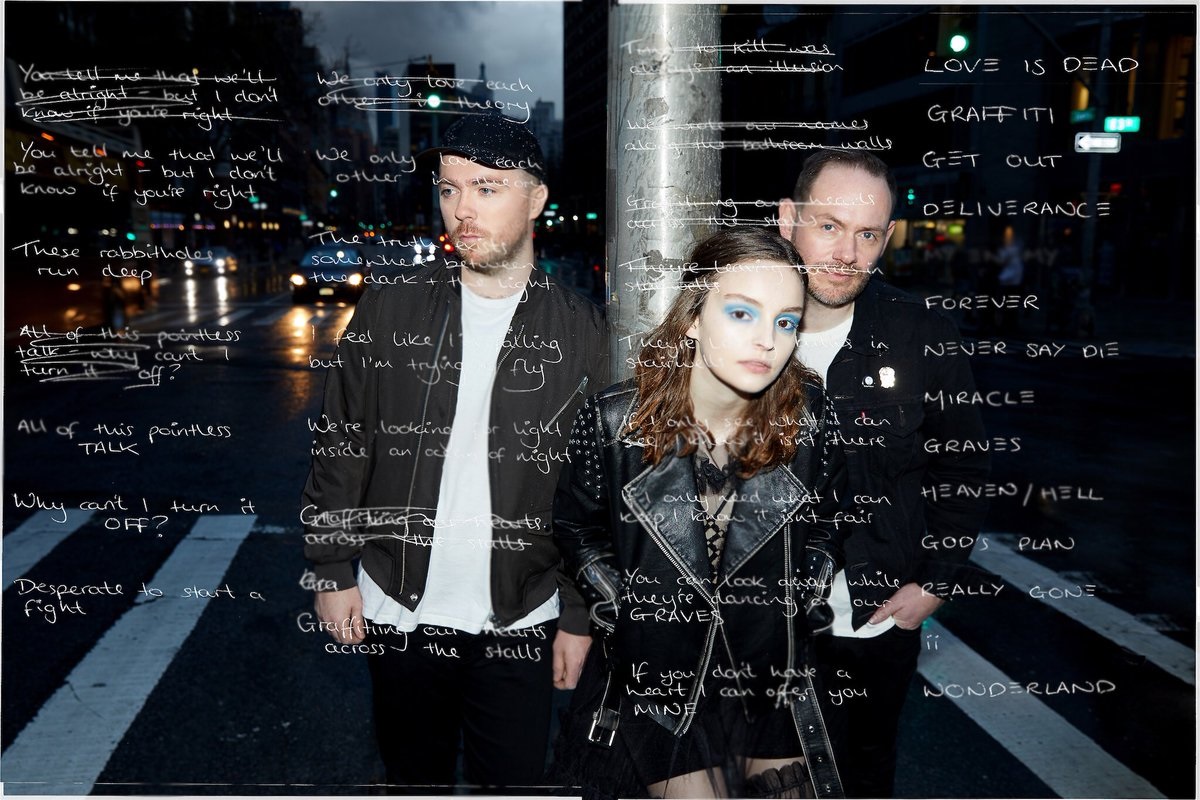 Chvrches will release their fourth album in the Spring of 2021, and frontwoman Lauren Mayberry has revealed its been inspired by some 80s legends.

The trio were last seen in 2018 with their third record Love Is Dead, produced by US super-producer Greg Kurstin, but they seem to be going back to basics to the lo-fi alt-pop of their first and second albums with the new release.

Mayberry has said the production of the as-yet-unnamed album has been influenced by synth-pop auteurs like Depeche Mode and The Cure.

Speaking to The Guardian, the pop star said the band "sat inside and listened to music that we really loved all year, like Depeche Mode, The Cure and Brian Eno.

"I wanted the music that was the most comforting to me and that era of tunes was very formative for our band. It’s not the frilliest of Chvrches records, but I don’t think that now is necessarily a time for frilliness."

Mayberry also admitted that "this is the most excited that anybody in the band has been about an album since the first record" and saw she and band members Iain Cook and Martin Doherty working through issues presented by the hectic Chvrches release and touring schedule since their debut.

Hailing from Glasgow, the band first debuted in 2013 with The Bones Of What You Beleive with Top 40 debut single The Mother We Share. Their second record, Every Open Eye, saw them achieve their best placing on the Official Albums Chart, peaking at Number 4.