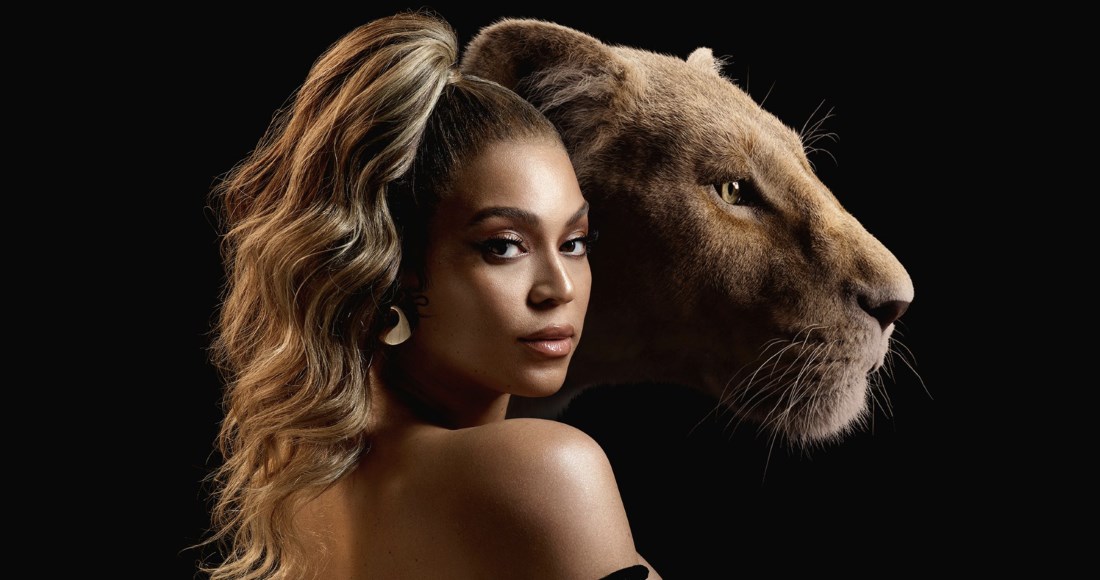 Beyoncé has confirmed the tracklist to her new album The Lion King: The Gift.

The special album, inspired by the new Disney remake and curated by the superstar, is released on July 19 and brings together some of her favourite artists who have recorded original songs that pay homage to the film's themes.

Beyoncé herself appears on 10 tracks, four of which - Bigger, Find Your Way Back (Circle of Life), Otherside and Spirit - being new solo compositions.

MORE: Learn more about The Lion King: The Gift and the film's Original Motion Picture Soundtrack

The singer, who voices Nala in the refresh of the original 1994 movie, collaborates with her husband Jay-Z as well as co-star Childish Gambino on the track Mood 4 Eva, while she joins forces with Kendrick Lamar for the second time in her career on The Nile.

Beyoncé's daughter Blue Ivy Carter appears as a lead artist on the song Brown Skin Girl, which also features Beyoncé, St. Jhn and Wizkid. Other artists that appear on the album include Pharrell, Mr Eazi, Tierra Whack and Jessie Reyez.