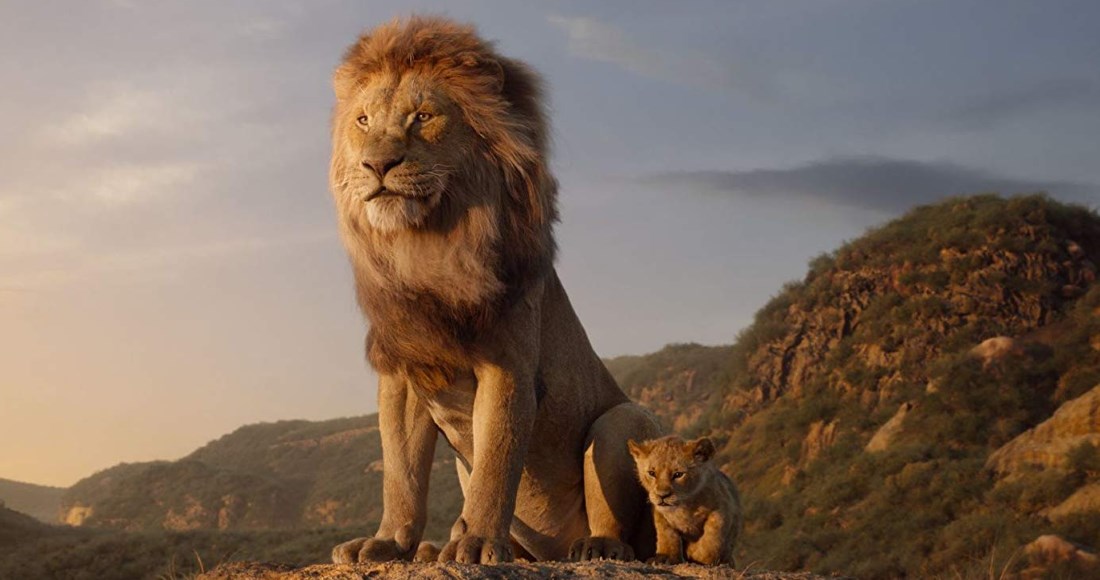 UPDATE: Beyoncé has revealed a new song that will feature on the Lion King's official soundtrack, plus a new spin-off album.

Spirit, available now, will also appear on The Lion King: The Gift, a compilation album produced by Beyoncé herself, described as "new experience of storytelling".

The Gift sees Queen Bey bring together some of her favourite artists who have recorded original songs that pay homage to the film's themes.

"I wanted to do more than find a collection of songs that were inspired by the film," she explained in a statement. "It is a mixture of genres and collaboration that isn't one sound. It is influenced by everything from R&B, pop, hip hop and Afro Beat."

"Each song was written to reflect the film's storytelling that gives the listener a chance to imagine their own imagery, while listening to a new contemporary interpretation."

She continued: "It was important that the music was not only performed by the most interesting and talented artists but also produced by the best African producers. Authenticity and heart were important to me."

The Lion King: The Gift is released on July 19, the same day as the Lion King movie.

ORIGINAL ARTICLE: The tracklist for the new Lion King film soundtrack has been revealed.

As heard in a teaser trailer released last week, Beyoncé and Donald Glover (Childish Gambino) collaborate for the first time ever on Can You Feel The Love Tonight. The music superstars voice the characters of Nala and Simba in the movie.

Beyonce currently appears on just one song on the tracklisting, although Track 14 of the 19-strong set is currently TBA, heightening speculation that Beyonce will provide an original song that will be announced in the coming weeks.

Elton John, who provided much of the material to the original 1994 animation, has composed a new song for the 25th anniversary remake; Never Too Late is also performed by Elton was co-written with Tim Rice. An African choir will accompany him on the track.

All songs from the original instalment will be reimagined, with the likes of Chiwetel Ejiofor who voices Scar performing a '2019 Version' of Be Prepared, while the classic Just Can't Wait To Be King is also included.

The soundtrack will be released on July 11, a week before the film. Tracklist below.