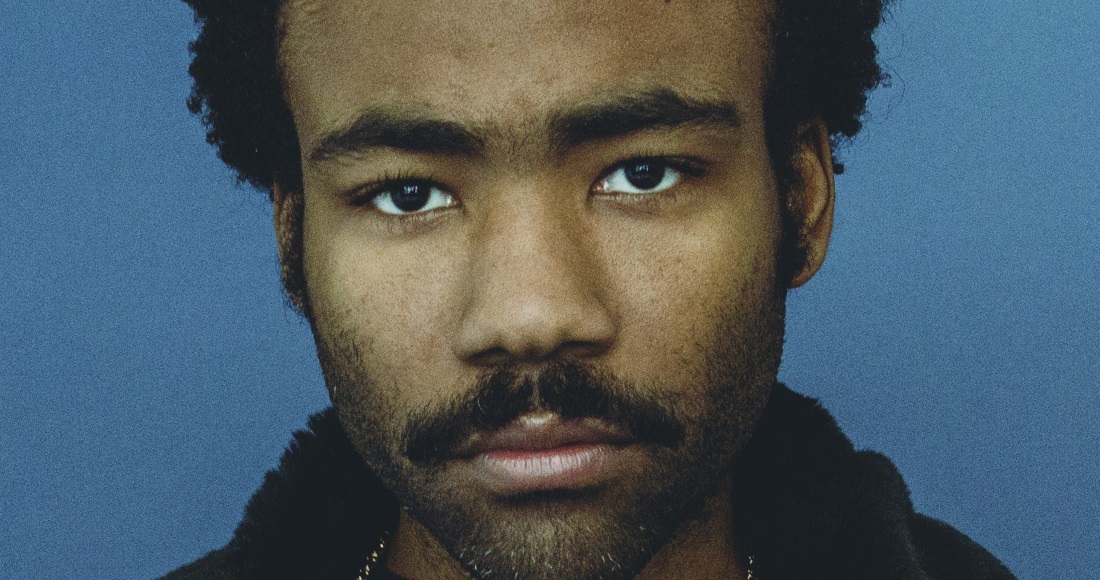 Childish Gambino is the music-based alter ego of American actor, comedian, writer, producer, director, musician, and DJ Donald Glover Jr, who was born September 25, 1983 at Edwards Air Force Base, California. Donald first entered music with a self-produced mixtape The Younger I Get while studying for a degree in Dramatic Writing at New York University Tisch School of the Arts, which led to him becoming a script writer for the television show 30 Rock. Childish Gambino’s name came from an online Wu Tang Clan name generator, and from 2008 he released a host of mixtapes, leading to the release of his debut album Camp in 2011. Childish Gambino made his UK Official Chart debut as part of Leona Lewis’ song Trouble in 2012, and his star began to rise higher with the release of his second album Because The Internet in 2013, featuring guests such as Chance the Rapper, Miguel, Azealia Banks and Thundercat, which was nominated for Best Rap Album at the 2015 Grammy Awards. Childish Gambino’s third album, 2016’s Awaken My Love! received Grammy nominations for Album of the Year and Best Urban Contemporary Album at the 2018 Grammy Awards. The single Redbone also earned nominations for Record of the Year, Best R&B Song, and won the Grammy Award for Best Traditional R&B Performance. Childish Gambino hoovered up even more Grammys with the 2018 song This Is America winning Song of the Year, Best Music Video, Best Rap/Sung Performance and was the first rap song to win Record of the Year, but he missed out on the BRIT Award for Best International Male in 2018 to Kendrick Lamar.