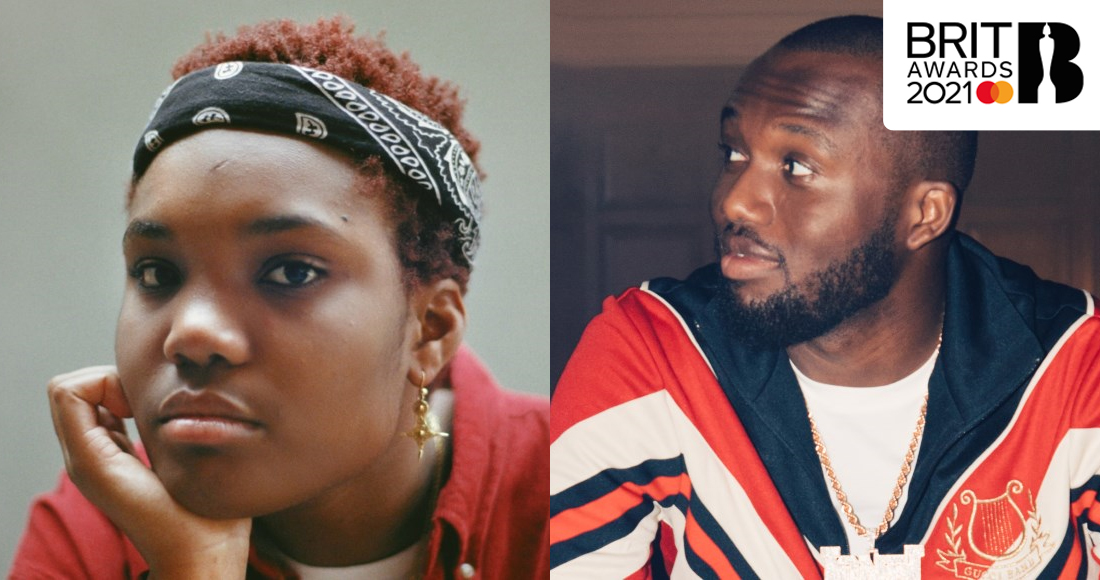 Arlo Parks and Headie One are the next artists confirmed to perform at the 2021 BRIT Awards.

Two of the biggest breakthrough names of the past year, Arlo and Headie, both from London, will take to the stage at The O2 for the biggest night in UK music on Tuesday May 11. Jack Whitehall will host the event for the fourth consecutive year.

Bedroom-pop artist Arlo is nominated for a trio of trophies at this year's ceremony; Breakthrough Artist, British Female Solo Artist and Mastercard British Album of the Year for her debut LP Collapsed in Sunbeams, which topped out at Number 3 on the Official Albums Chart in January.

Meanwhile, rapper Headie is looking to take home gongs in the British Male Solo Artist and British Single with Mastercard categories. His debut album Edna reached Number 1 on the Official Albums Chart last October, while his track Ain't It Different with AJ Tracey & Stormzy peaked at Number 2 on the Official Singles Chart.