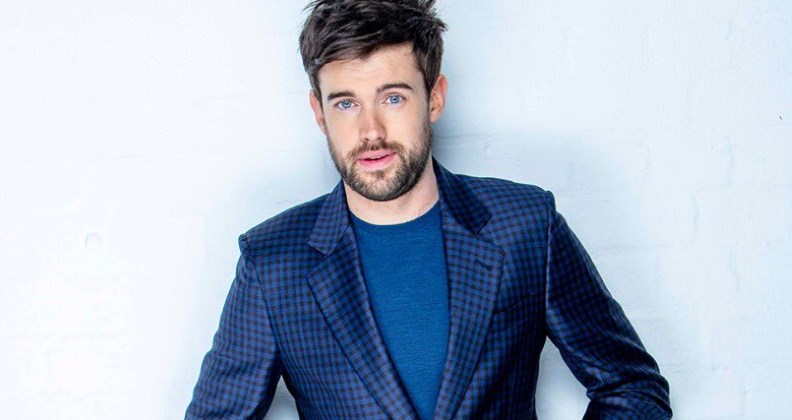 Jack Whitehall has been announced as the host for the BRIT Awards 2021, his fourth consecutive year in the role.

The comedian will MC the ceremony on Tuesday, May 11 from its home in the O2 Arena in London.

Announcing the news via Twitter, Whitehall said he was "very excited to be back hosting the BRITs for the fourth time in a row. Let's do this!"

Nominations for this year's ceremony are set to be announced on Wednesday March 31 across BRITs social channels by BBC Radio 1 DJ Nick Grimshaw.

I’m very excited to be back hosting the @BRITs for the fourth time in a row! Let’s do this! See you on May 11th #BRITs pic.twitter.com/J9FJ9OKoXU

With this year's gig, Whitehall also equals James Corden's record for most consecutive times as host of the BRITs.

Last week, the BRITs also announced the next artist to be named as their Rising Star for 2021, with pop singer Griff being awarded the honour. She scooped the prize over fellow nominees Rina Sawayama and Pa Salieu.