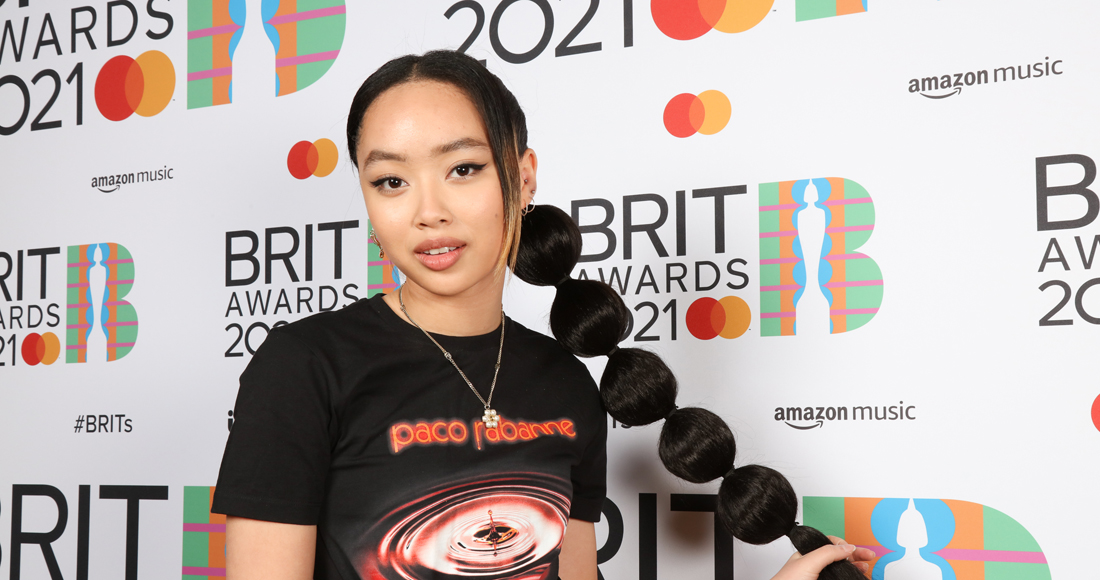 Griff has been named as the winner of The BRITs Rising Star Award.

The 20-year-old pop singer-songwriter follows in the footsteps of Celeste, who won the inaugural Rising Star award last year - an evolution of the Critics' Choice award which ran for 11 years and helped launch the careers of acts such as Adele, Florence + The Machine and Sam Smith.

Griff said: “In my head I'm still screaming from the phone call when I found out. It's honestly such a miracle: how on earth did we manage to win a BRIT and break through during a pandemic?"

Griff landed her first Top 100 hit on the Official Singles Chart in January with Love Is A Compass; the soundtrack song to Disney's Christmas TV adverts peaked at Number 42 and has almost seven million global streams on Spotify. Her new single Black Hole was released in January.

Griff will appear at this year's BRITs ceremony, which takes place on Tuesday, May 11 at London’s O2 Arena.