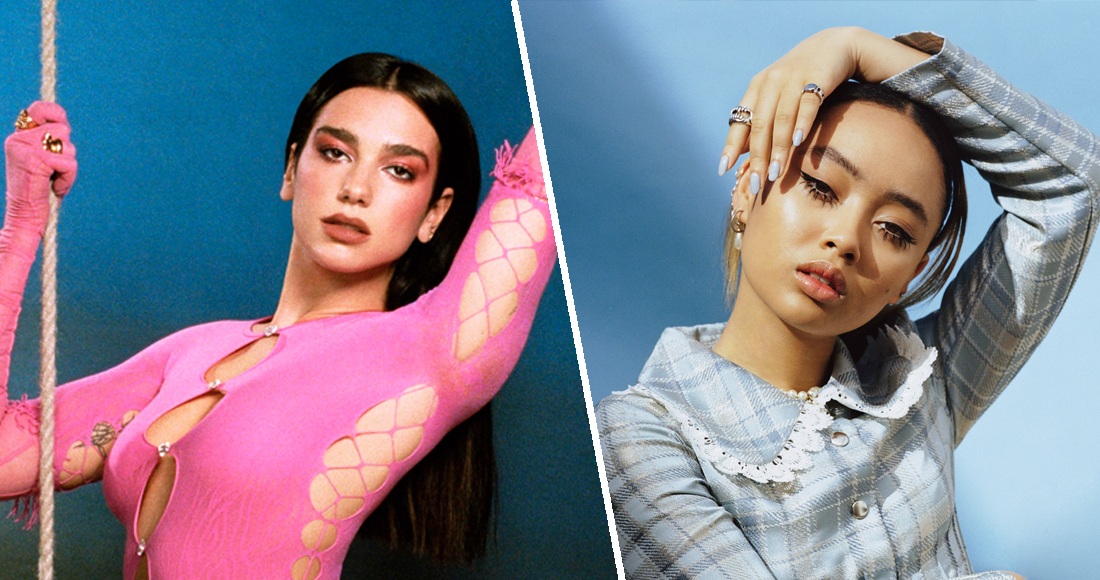 The BRIT Awards has announced its first performers at this year's ceremony as Dua Lipa and its 2021 Rising Star winner Griff.

Both will take to the stage at the show, which takes place at London's O2 Arena on May 11.

"I am so excited to be returning to perform for you all at The BRITs this year," Dua said. "It’s going to be truly special to be back on stage in the UK."

Dua has three BRITs to her name - for British Breakthrough and British Female in 2018, and British Single with Calvin Harris' One Kiss in 2019 - and will no doubt be hoping to add more to her cabinet following the success of last year's Future Nostalgia album, the UK's biggest album released in 2020.

MORE: Who should be nominated for BRITs album of the year? Vote!

Meanwhile, newcomer Griff said: “Guys, pray for me!! I’m going to be in a room full of the biggest and best artists in the world, singing my little heart out. I can’t wait!!!!"

The 20-year-old pop singer-songwriter follows in the footsteps of Celeste, who won the inaugural Rising Star award last year - an evolution of the Critics' Choice award which ran for 11 years and helped launch the careers of acts such as Adele, Florence + The Machine and Sam Smith.

Griff landed her first Top 100 hit on the Official Singles Chart in January with Love Is A Compass; the soundtrack song to Disney's Christmas TV adverts peaked at Number 42 and has almost seven million global streams on Spotify. Her new single Black Hole was released in January.

This year’s BRIT Awards will will be broadcast on ITV, hosted by comedian and actor Jack Whitehall.