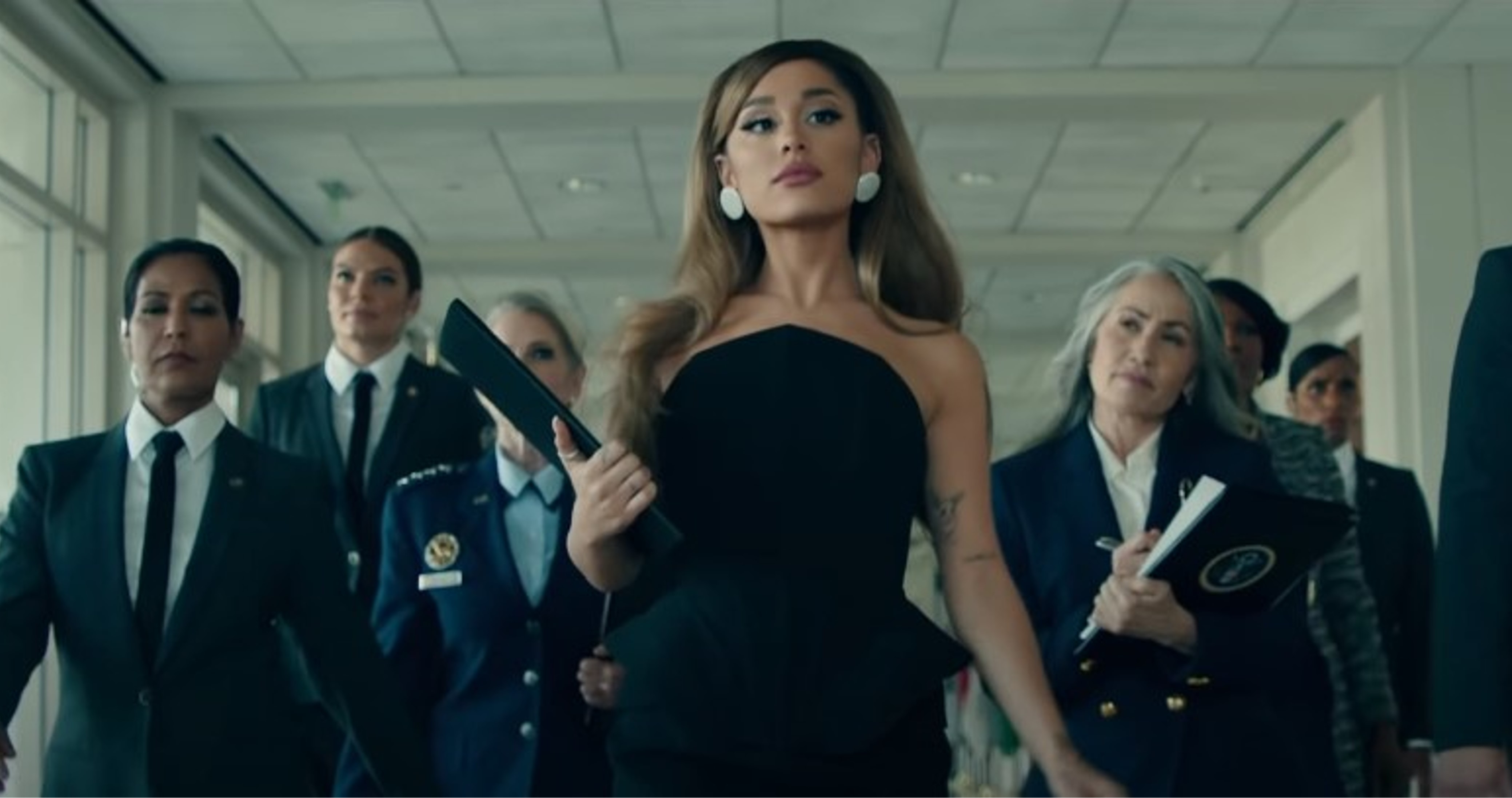 The UK’s most streamed track of the week so far and one of three new entries on today’s Official Chart First Look, Positions would also become Ariana’s second Number 1 this year, if its current momentum continues, following chart-topping summer smash Rain On Me with Lady Gaga.

Revisit where all of Ariana Grande's singles and albums charted in the UK.

KSI ft. Craig David and Digital Farm Animals’ Really Love follows at Number 2 – the second highest new entry of the week after 48 hours, and the highest-selling song of the week so far.

If the collaboration holds out all the way through to Friday, it would be a personal best on the Official Singles Chart for rapper and YouTube star KSI, as well as his “childhood hero” Craig David’s highest-charting single in 17 years, since 2003’s Rise & Fall. See all of Craig David's hit songs and albums and where they peaked.

Jesy, Jade, Perrie and Leigh-Anne’s last outing in the Official Singles Chart Top 5 was on 2018’s Woman Like Me with Nicki Minaj which reached Number 2.