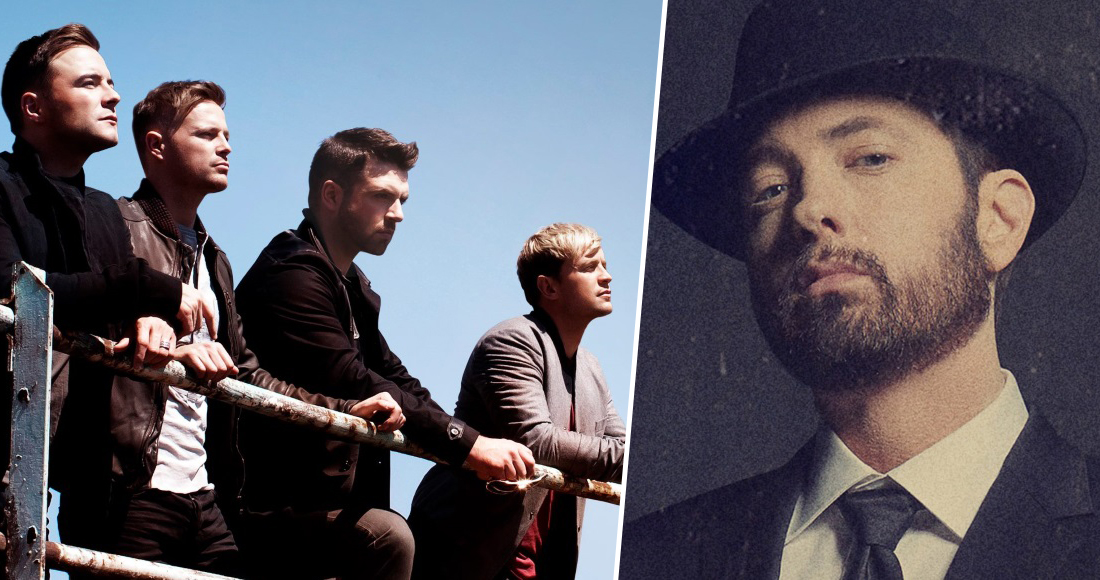 Reaching the top of the charts is a sign of being at the top of your game. To do it on multiple occasions? That's a mark of legitimacy, hard work and sheer talent.

In the last 20 years, just 28 acts have managed to claim four or more Number 1s on the Official Irish Albums Chart. But who has topped the charts the most?

Irish music royalty doesn't get much more decorated than Westlife, who have scored more Number 1 albums since 2000 than any other act.

11 of Westlife's 13 official studio albums and greatest hits have hit Number 1, with 20 years between the first and most recent. Their 1999 self-titled debut was the first Number 1 album of the new millennium, with their most recent, 2019's Spectrum being the fastest-selling of the year.

Another act with massive longevity is Eminem, who also has a 20-year-gap between his first and latest Number 1 records on the Official Irish Albums Chart. Alike Westlife, Slim has always appealed to singles fans and albums lovers; he's also got nine chart-topping tracks.

The Boss has played some massive Irish gigs over the last two decades and has fostered a huge fanbase that has led to one of his albums - a live recording in Dublin - going to Number 1 exclusively in Ireland.

MORE: Huge albums that only reached Number 1 on the Official Irish Albums Chart