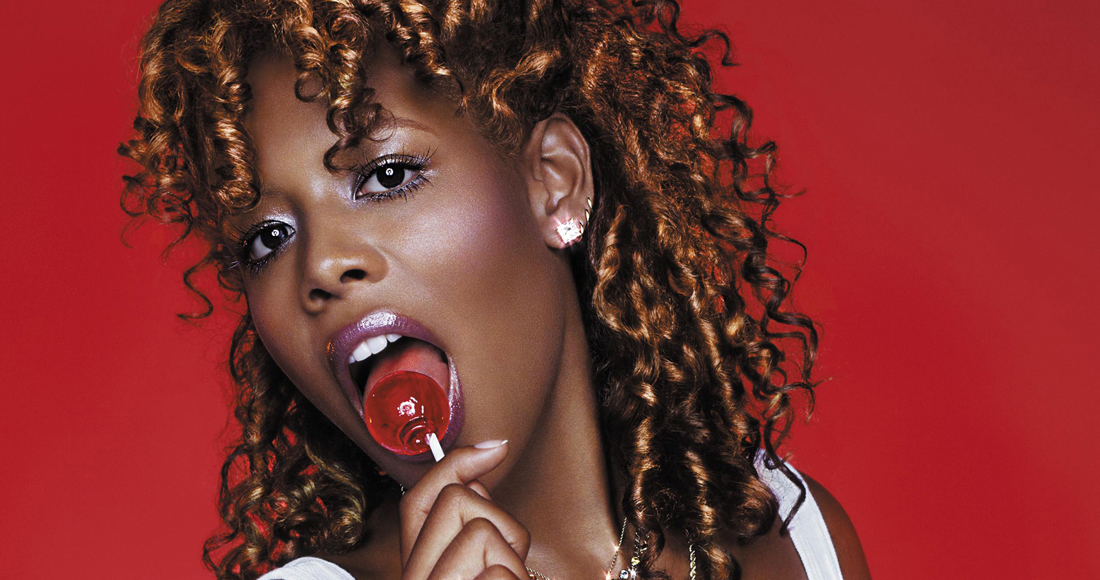 Kelis Rogers was born August 21, 1979 in Harlem, New York and is an American singer, songwriter and chef. Kelis released her debut album Kaleidoscope in 1999, along with her breakout song Caught Out There, which she’d created with The Neptunes (Pharrell Williams and Chad Hugo). Kelis also appeared on Ol’ Dirty Bastard’s 1999 song Got Your Money which helped raise her profile even more. Kelis won Best International Breakthrough Act at the 2001 BRIT Awards. Kelis' 2004 song Milkshake was originally offered to Britney Spears who turned it down. Kelis was also briefly married to American rapper Nas and is a fully-trained chef.