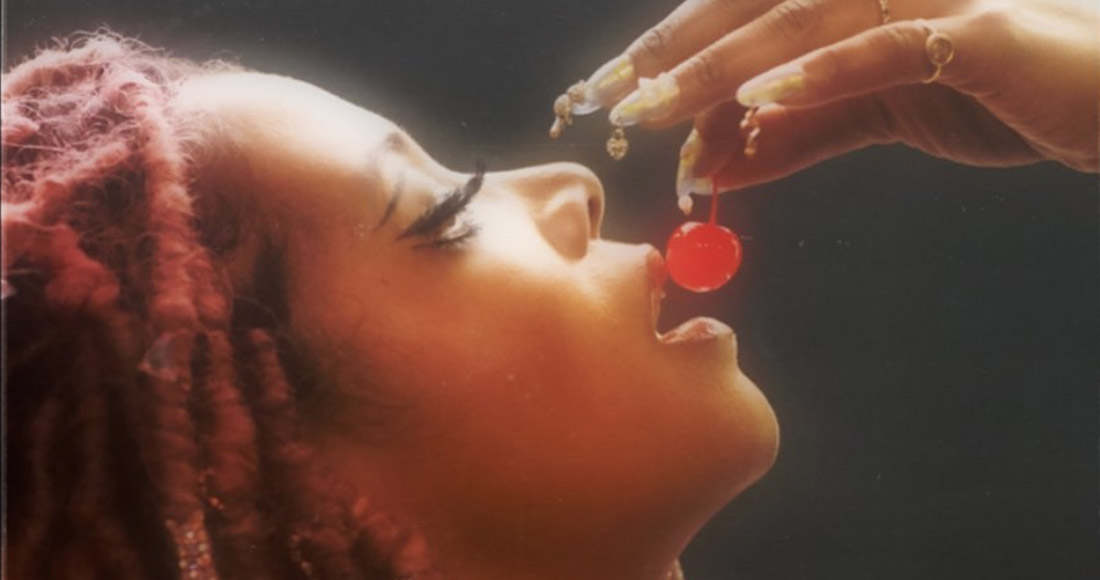 The US singer, songwriter and chef announced the track on her Instagram, sharing the artwork, which features a subtle nod to one of her signature hits Milkshake.

While Kelis hasn't yet officially confirmed a release date for the song, the star replied to a fan on Instagram that new music is coming on October 8.

Details of the song's producers and overall sound are yet to be revealed, but the track's title suggests it could pick up from her last album, 2014's Food - and her 2015 cookbook My Life On A Plate.

In the years since her last album, Kelis has made guest appearances on several tracks, including Disclosure's Watch Your Step on their 2020 album Energy, and Ashnikko's Top 100 hit Deal With It, which samples her 2000 single Caught Out There.