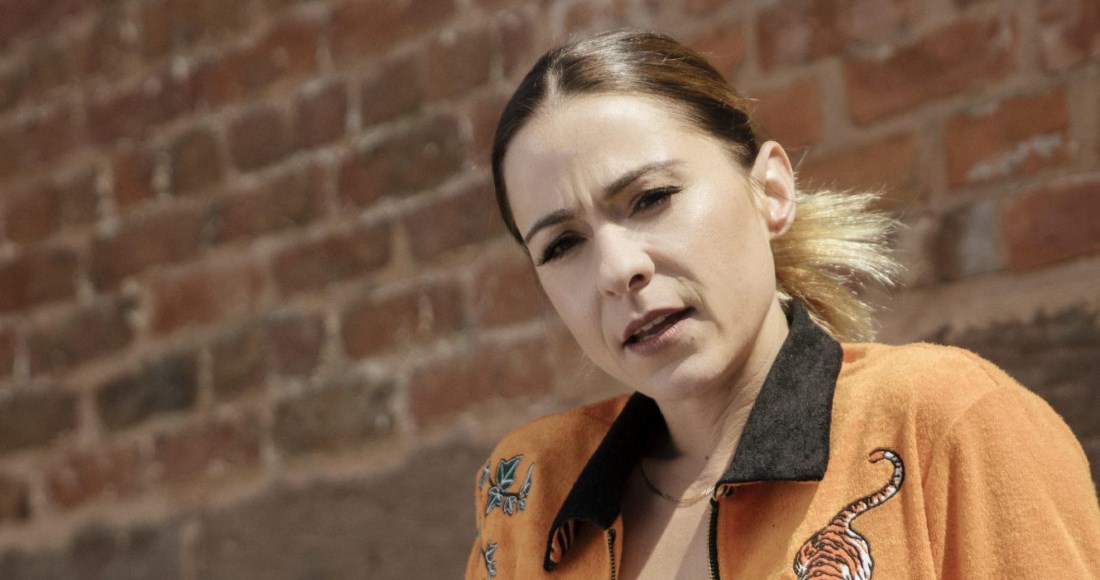 Lucy Spraggan (born July 21, 1991) is an English singer-songwriter from Buxton, Derbyshire who became famous after finishing ninth on the ninth series of The X Factor in 2012. After performing her original song Last Night during her audition, the track entered the Official Singles Chart at Number 11, marking the first time an X Factor contestant's own song charted in the Top 40 during their time on the show. A week later, Lucy Spraggan's independently released debut album Top Room at the Zoo also charted, peaking at Number 22 on the UK's Official Albums Chart. In 2013, Lucy Spraggan's second studio album Join The Club was released, topping out at Number 7, making her one of only few openly lesbian artists to claim a UK Top 10 album.