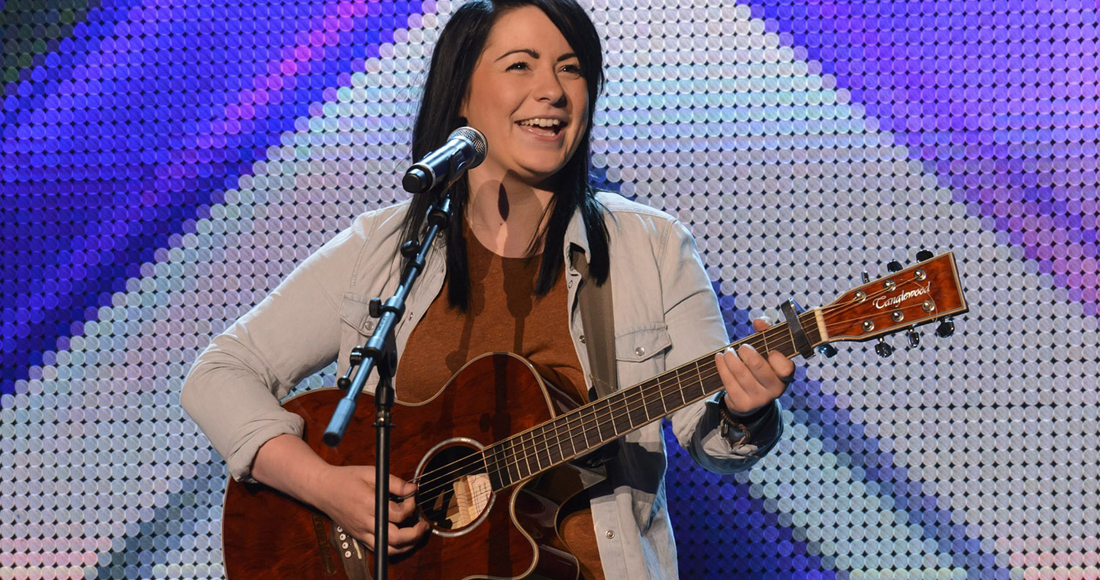 X Factor’s alternative star Lucy Spraggan gives us the low-down on her new single, Lighthouse, and her upcoming album.

Lucy Spraggan shot to fame last year after performing her self-penned track, Last Night, on hit reality TV singing contest the X Factor. The 21-year-old singer/songwriter not only impressed the judges with her original material, she also wowed the British public, too, and became the first contestant in the show’s history to score a Top 40 single, AND album, before the live rounds had even aired!

After scoring a record deal with Columbia Records, Lucy looks set to return to the Official Singles Chart this week with her new single Lighthouse, which was released yesterday (Sunday, July 14).

“Lighthouse is about coming off a show like X Factor and going back to where the streets are paved with stone,” joked Lucy. “Sometimes you just want to go home and sit on the sofa and have a cup of tea!”

Lucy reveals that lighthouses have always been a good omen for her, ever since she went travelling around the US when she was just 18. Indeed, she even has a massive tattoo of a lighthouse on her right arm!

“Whenever I’d run out of money or get on the wrong bus, I’d see a lighthouse and things would start getting better,” she explains.

Lighthouse is taken from Lucy’s forthcoming second album, which is due out in September. Just don’t ask her what it’s called though, that’s a bit of a touchy subject…

“My new album is out in September, I don’t know what it’s called though,” Lucy confesses. “I keep wanting to steal other people’s album names ‘cause they’re better than the ones I’ve thought of!”