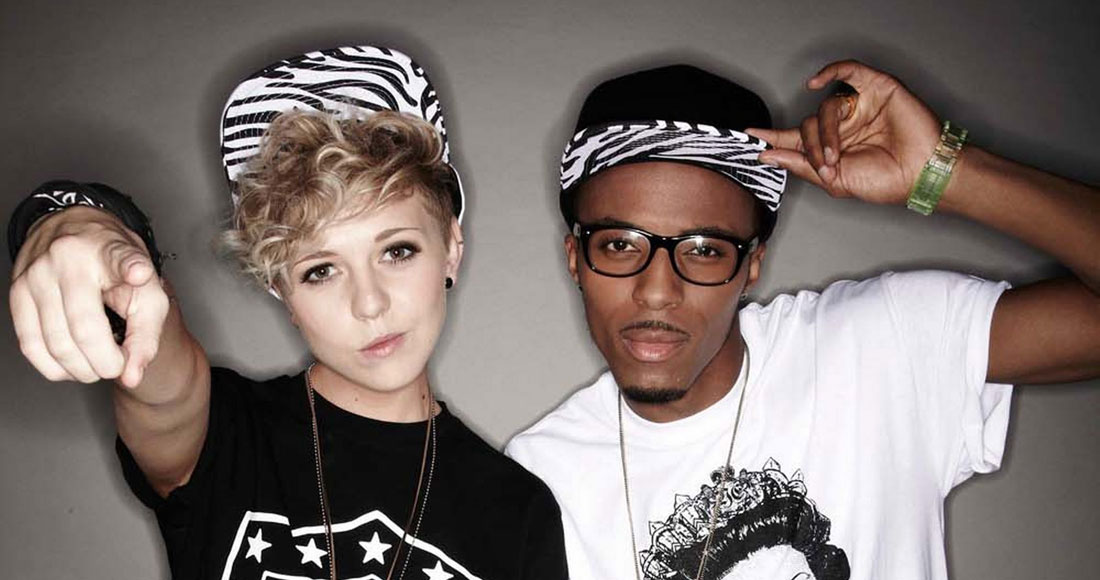 X Factor stars Charlie Rundle and Sim Dixon, AKA MK1, released their debut single Let Go earlier this week, so we thought we’d nab them for a chat.

The duo, who were mentored by Louis Walsh in the 2012 series of ITV’s flagship reality TV singing contest, left the show in the week three of the live rounds after losing out in a head-to-head showdown with Kye Sones. Now they’re back, hoping to follow in the footsteps of their fellow contestants James Arthur, Lucy Spraggan and Jahmene Douglas, who’ve clocked up high charting singles and albums since appearing on the show.

“Let Go is about letting go of all your insecurities and going into a little spot where you can have fun, be free and do what you got to do,” explains Sim.

“Last year’s X Factor was a new kind of look for the show,” explains Charlie. “There was people like Lucy Spraggan,who writes her own songs, and James Arthur, who writes his own songs, too. It was like a new generation of X Factor!”

“We had so much fun on X Factor,” says Sim. “It was an amazing experience for us, and we would love to do it again if we had the chance.

“And we developed a new relative as well,” he adds. “Uncle Lou Lou, we still love you!”

Rather than resting on their laurels, MK1 have been working hard on their debut album since leaving the show, and they hope to have it out in time for Christmas. And they’ve managed to secure the services of some pretty big name producers including Jake Gosling (Ed Sheeran) and Rob Davis (Kylie Minogue). However, unlike other contestants, they’re releasing all their stuff on their own independent label.

“We’ve been really busy making the most of our time since coming off the X Factor,” says Sim. “We’ve been doing it independently. What we decided to do was use the name Nicole [Scherzinger] gave us on the last week, Schamazing, as the name of our [production] company. So that’s gonna give us good fortune, hopefully, as we progress further.”