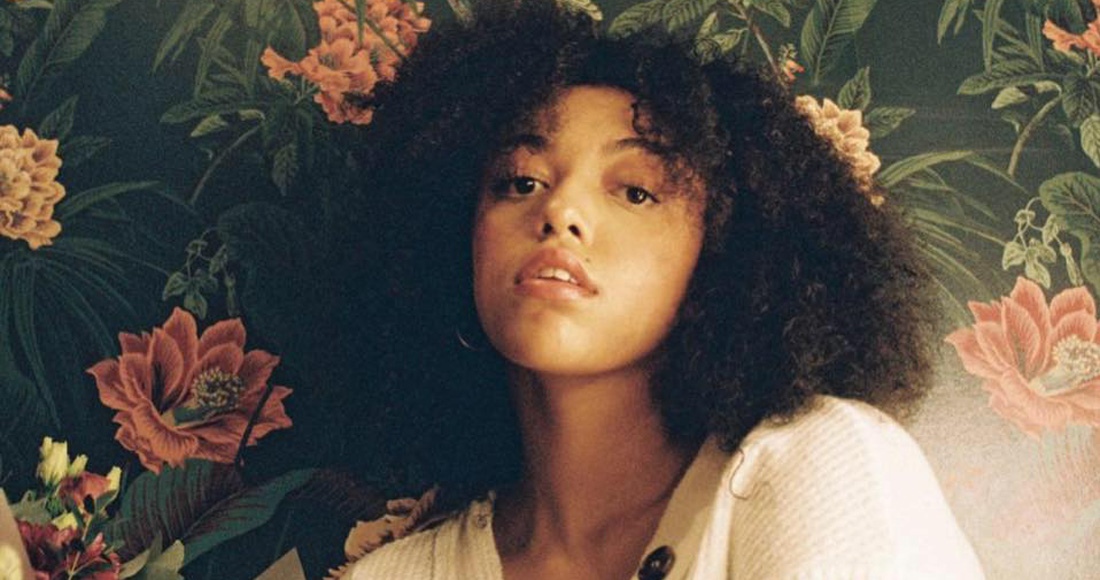 Mahalia Burkmar was born May 1, 1998 in Syston, Leicestershire is a British singer, songwriter and actress. Mahalia wrote her first song at the age of eight and signed a deal with a major record label at 13 after meeting singer songwriter Amy Wadge who introduced Mahalia to her mate Ed Sheeran who in turn took her on tour with him. Mahalia released her debut single Borrowers in 2015 and followed it with a string of songs featuring artists such as Little Simz, Burna Boy, Ella Mai and Kojey Radical as well as appearing on Rudimental’s 2015 UK Official Albums Chart Number 1 We The Generation.