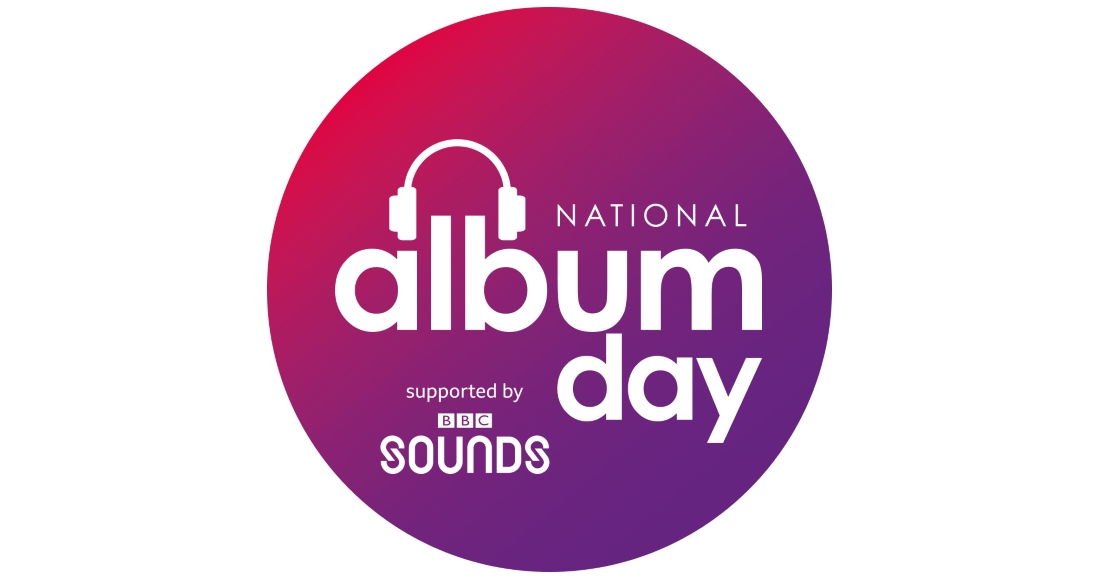 National Album Day has announced a touring exhibition celebrating the Sounds Of different regions in the UK.

Leading up to National Album Day celebrations on Saturday October 12, the Sounds Of... exhibition will travel between Glasgow, Manchester, Birmingham and London to showcase the musical landscape of different regions of the country.

MORE: Everything you need to know about National Album Day 2019

Official Charts is also part of the exhibition, revealing the six biggest-selling albums of the Millennium by artists from Scotland, the North, Midlands and London & South. 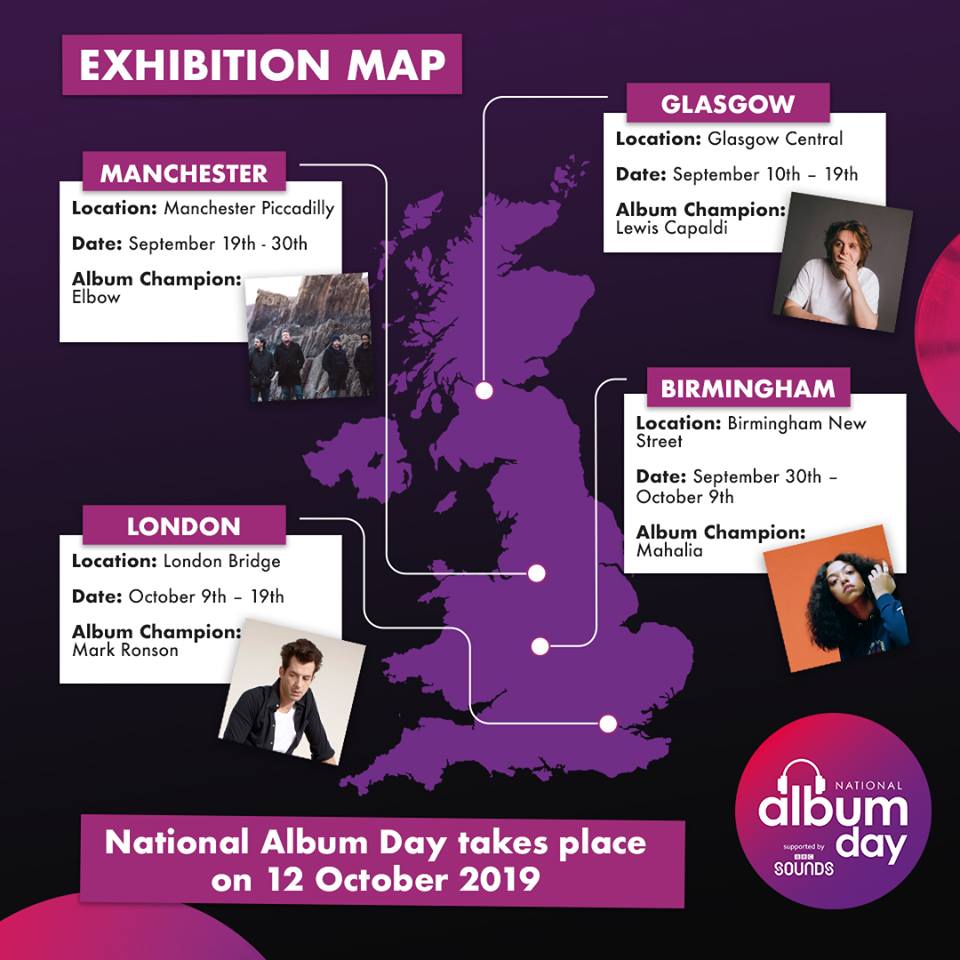 Artists highlighted in more than one region include Amy Winehouse and The Cure, while other artists include Fleetwood Mac, Ed Sheeran and The Clash who are set to release a reissue of London Calling the day before National Album Day.

Now in its second year, National Album Day launched in 2018 to champion the album format and is celebrated through a series of special events.

You can visit the exhibition for free at the following Network Rail stations: