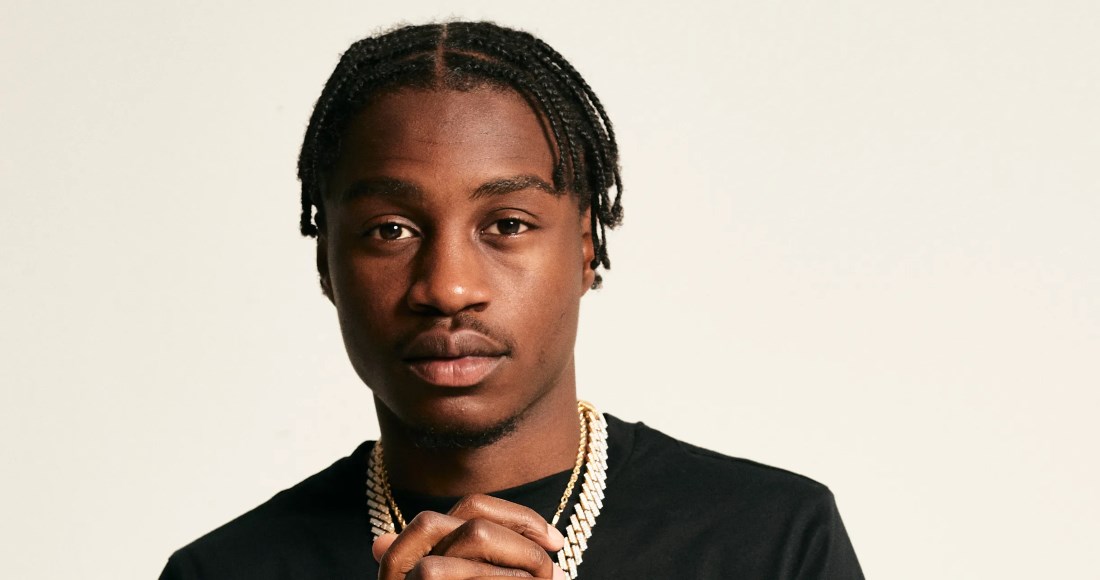 Lil Tjay (born Tione Jayden Merritt on April 30, 2001) is a American rapper born and raised in The Bronx, New York City. Lil Tjay got his start releasing music on SoundCloud in 2017, with his most popular hit Brothers leading to him being signed to Columbia Records a year later. Lil Tjay made his debut on the UK's Official Singles Chart in July 2020 on Mood Swings, a Top 5 collaboration with the late Pop Smoke, although he made his Official Albums Chart Top 40 debut a year earlier with his debut studio album True 2 Myself. In February 2021, he released Calling My Phone with 6LACK which peaked at Number 2 in the UK and Number 3 on the US Billboard Hot 100. Lil Tjay has also worked with the likes of Lil Wayne, French Montana, The Kid Laroi and Tory Lanez.