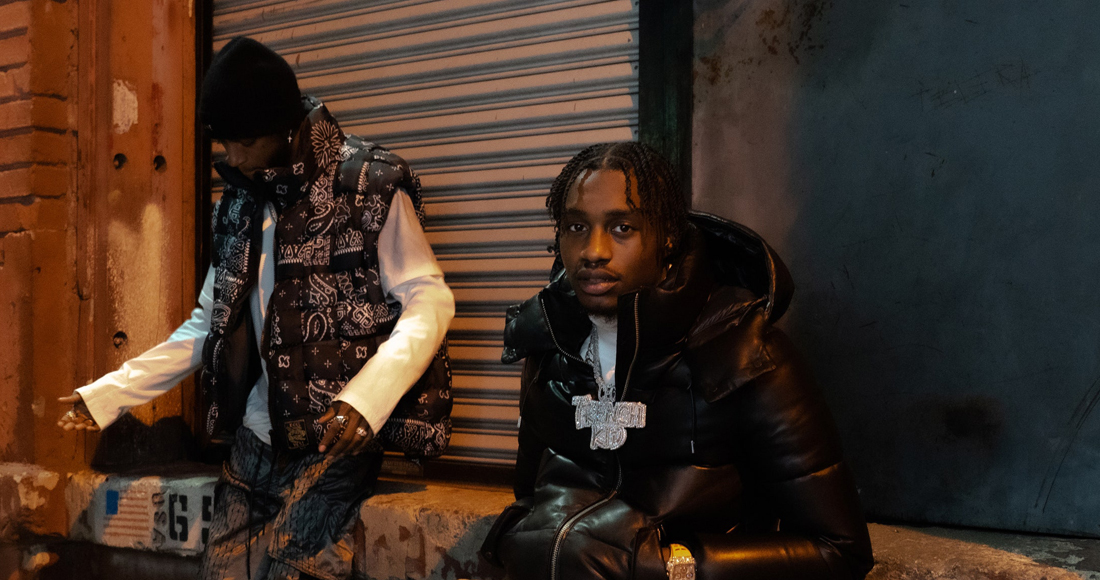 US rappers Lil Tjay and 6LACK are set to score their big breakthroughs this week with new collaboration Calling My Phone, which takes an early lead at Number 1 on the Official Chart First Look.

The track could end Olivia Rodrigo’s five-week reign at the top with Drivers License this Friday, should it maintain its current momentum.