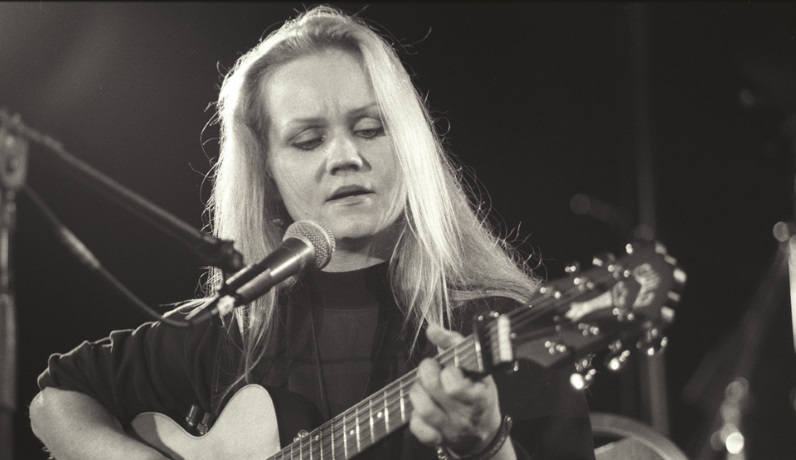 Eva Cassidy was born February 2, 1963 in Washington DC and was an American singer and guitarist. Eva Cassidy began her music career in 1986 when she became a session singer, as well as forming the Eva Cassidy Band in in 1990, and was a key figure on the Washington music scene. Eva Cassidy suffered from ill health and had a malignant mole removed from her back in 1993, and in 1996 discovered that cancer had spread to her bones giving her months to live, and she died November 2, 1996 at her family's home in Maryland. However, a compilation of her music, Songbird, was released in 1998 and after languishing around the shelves for a couple of years, finally got recognition when Terry Wogan started playing her version of Over The Rainbow on his radio show, and became a belated overnight success with Songbird becoming the first of three UK Official Album Chart Number 1s in 2001 selling 1.8 million copies. Eva Cassidy scored a UK Official Singles Chart Number 1 with a posthumous duet of What A Wonderful World with Katie Melua in 2007.