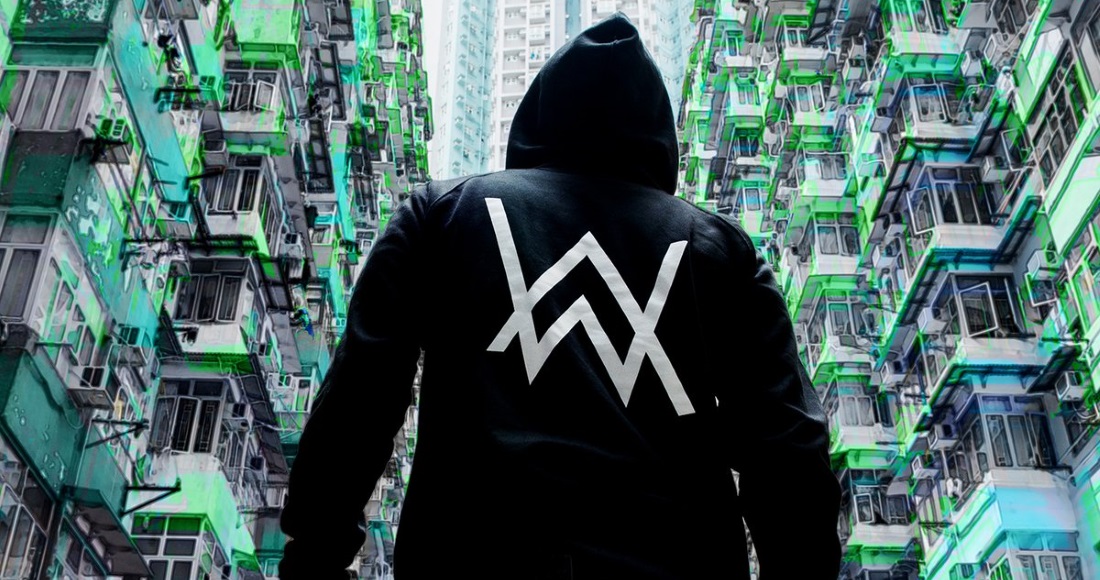 Alan Olav Walker is a British born DJ and record producer. Alan Walker was born August 24, 1997 to a Norwegian mum and English dad in Northampton, England. Due to his parentage, he has dual citizenship, when the family moved to Bergen when he was two years old. Alan taught himself how to produce music on his laptop and soon began posting his work on YouTube and Soundcloud. His first song, Fade, had over 370 million views on YouTube – as well as his channel became the most subscribed channel registered in Norway – leading to interest from record labels. The follow-up broke him internationally leading to working and touring with Rihanna, Zara Larsson, A$AP Rocky and Justin Bieber.