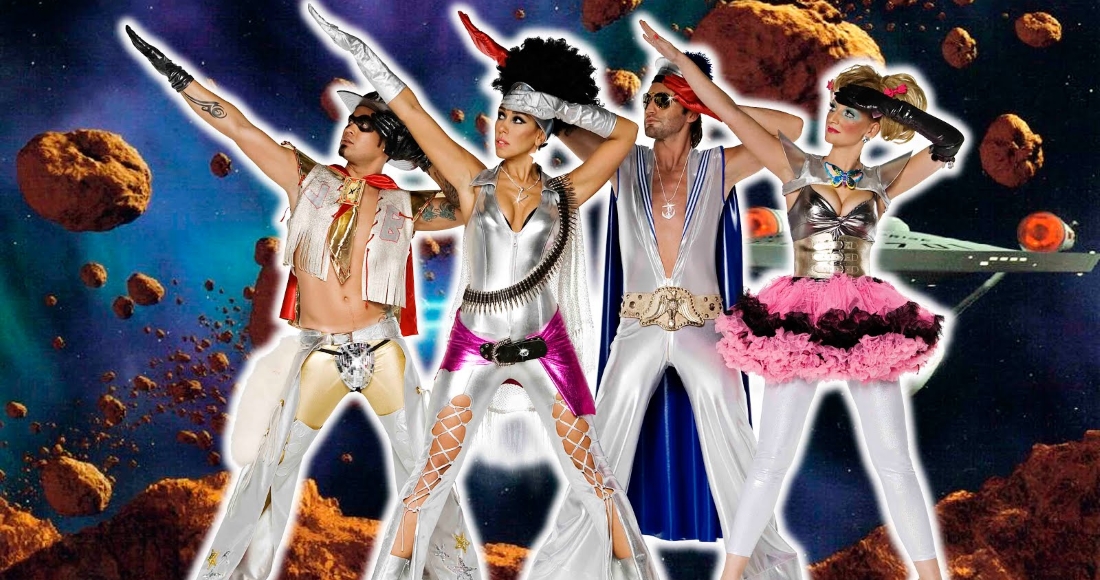 Vengaboys are a Dutch Eurodance music group based in Rotterdam, and the brainchild of Dutch producers Wessel van Diepen and Dennis van den Driesschen (Danski and Delmundo) and consists of lead vocalists Kim Sasabone and Denise Post-Van Rijswijk and male vocalists Robin Pors and Donny Latupeirissa. Vengaboys enjoyed a string of hit songs in the late 1990s, including the 1999 UK Official Singles Chart Number 1s Boom, Boom, Boom, Boom! and We’re Going To Ibiza! Vengaboys have gone through a myriad of members including a virtual character named Cheekah at one point, but reformed into their original line-up in 2019 to celebrate 20 years of showbiz with unplugged versions of their chart-toppers.