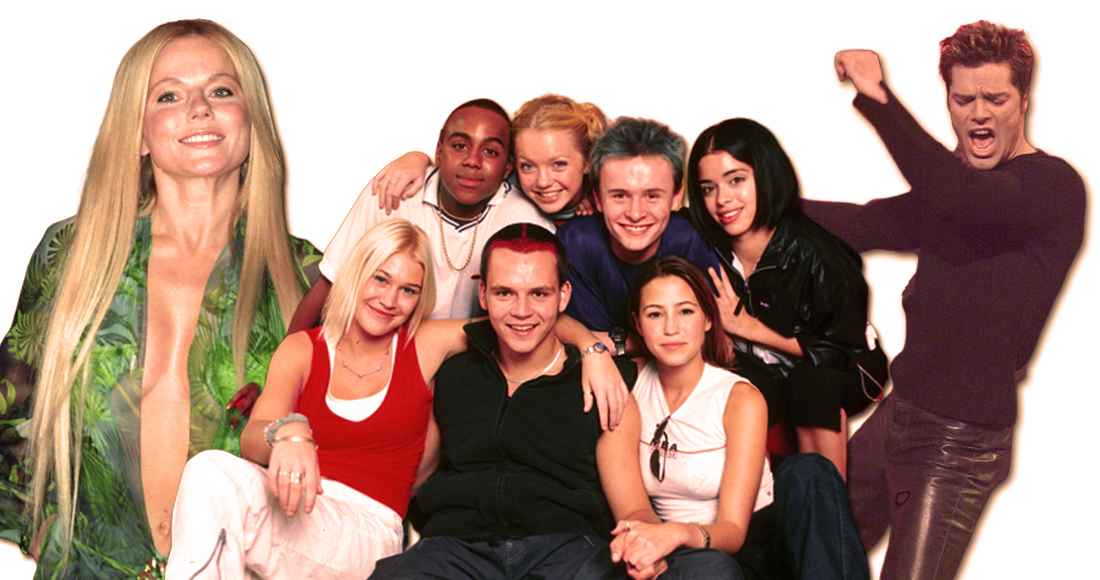 1999: the year we were trying to catch ‘em all (the Pokemon, that is), fears of a Y2K bug were very real and The Matrix film was dazzling and confusing us in equal measures.

The summer of ’99 in the UK may have been a wash-out for the most part, but it didn’t stop a flurry of sun-soaked songs dominating the chart. The top selling single of the season was 9pm (Till I Come) by ATB.

The track was the debut release from German DJ/producer Andre Tenneberger. The vocal is by Spanish model Yolanda Riviera, lifted from a TV appearance she’d made earlier in the year, while the ‘9pm’ in the title was what he named the initial draft of the song after overrunning in the studio.

9pm (Till I Come) was a huge club crossover hit, reaching the Top 10 across Europe as well as becoming the first ever trance song to reach the top spot on the Official Singles Chart. In fact, appetite for the song was so strong in the UK that it entered the Official Singles Chart Top 100 several times between March and June based on import sales alone. It spent two weeks at Number 1 before being knocked off by what would become the summer’s second biggest single, Ricky Martin’s Livin’ La Vida Loca.

The loose-hipped Puerto Rican singer scored a massive global hit with the bilingual track, having already landed several big singles in Spanish-speaking countries since 1991, including (Un, Dos, Tres) Maria, which was also a UK Top 10 hit in 1997.

Livin’ La Vida Loca eventually eclipsed 9pm (Till I Come) to finish as the year’s third best-seller overall (ATB finished seventh), and it kick-started a Latin-pop movement in the UK: Jennifer Lopez’s If You Had My Love, Lou Bega’s Mambo No.5 and Geri Halliwell’s Mi Chico Latino were all big hits that same year and feature further down 1999’s Official biggest summer hits.

MORE: Contenders for the Official Song of the Summer 2019

The UK’s third biggest song of summer ’99 was Bring It All Back, the neon-bright debut single from S Club 7. The group shot to fame via CBBC series Miami 7; Bring It All Back was the theme song, but the single version included that key change.

Fourth is Boom, Boom, Boom, Boom!!, the third release and first Number 1 single for Dutch Eurodance party-starters Vengaboys, and the Top 5 is rounded off by another Dutch outfit, Alice Deejay’s Better Off Alone, which spent three weeks at Number 2 in August.

Other notable hits during the summer of ’99 were Madonna’s Number 2-peaking Beautiful Stranger, Sweet Like Chocolate by Shanks & Bigfoot (the first garage Number 1 in the UK), and Everybody’s Free (To Wear Sunscreen), a spoken-word song by Australian film director Baz Luhrmann based on an essay by columnist Mary Schmich that spent one week at Number 1 in June.

Listen to this chart on Spotify and Deezer