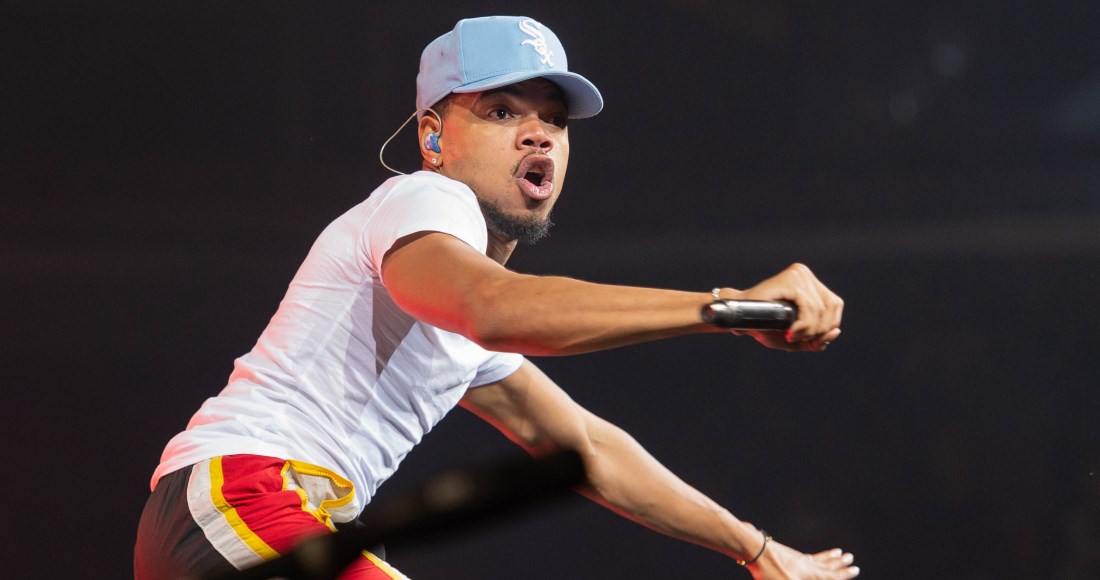 Chance The Rapper (born Chancelor Johnathan Bennett on April 16, 1993 in Chicago, Illinois) is an American rapper, singer, songwriter, actor, and activist. Chance The Rapper’s career began when he recorded his debut mixtape 10 Day in response to his teachers who scoffed at him wanting to be a rapper. Chance The Rapper’s mixtape Coloring Book was nominated for seven Grammys, winning three – the first streaming-only release to achieve this accolade and the first collection to hit the Billboard 200 on streams alone. Chance The Rapper has appeared on a number of hit songs by the likes of Ed Sheeran and Kanye West, and also on DJ Khaled’s 2017 UK Official Singles Chart Number 1 I’m The One. Image: Cindy Barrymore/Shutterstock

Latest news about Chance The Rapper