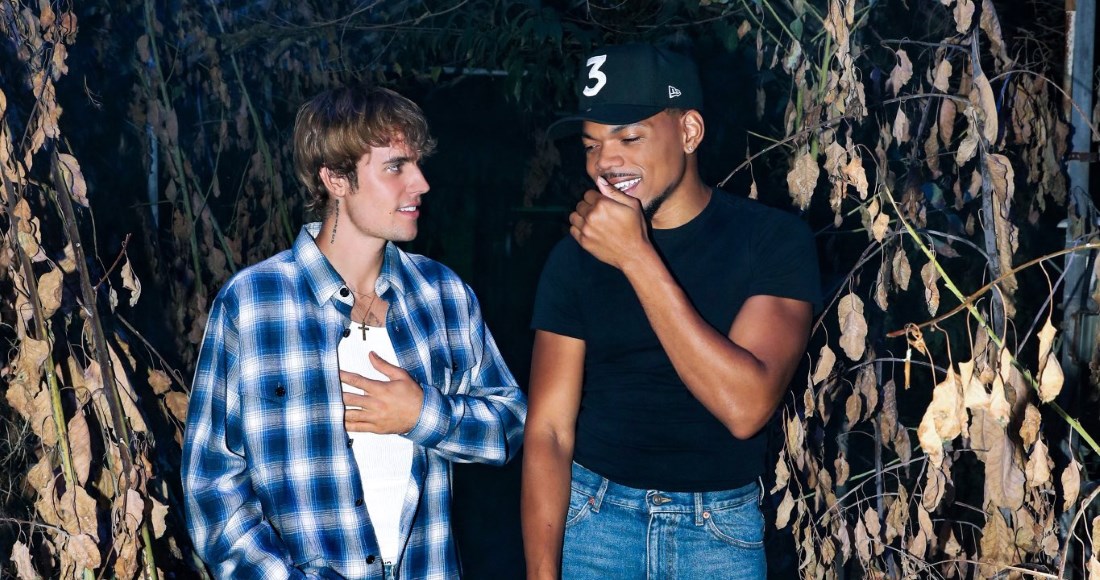 Holy ft. Chance The Rapper debuts at Number 4, his 14th Top 5 appearance in Ireland. Holy marks the fourth time that Justin and Chance have entered the Irish Charts together following Confident (2013), I’m The One (2017) and No Brainer (2018).

24kGoldn secures the Number 1 spot for a second week with Mood ft. Iann Dior, with Cardi B & Megan Thee Stallion and Dermot Kennedy holding at Numbers 2 and 3 with WAP and Giants respectively.

Entering the Top 10 for the first time this week is Looking For Me by producers Paul Woolford & Diplo ft. Kareen Lomax, which climbs four spots to Number 9.

Sigala & James Arthur scoop this week’s highest climber, up nine with Lasting Lover to 29. TikTok popularity has sent 21-year-old San Franciscan Salem Ilese into the Official Irish Singles Chart with Mad At Disney at 49, and Chicago rapper Polo G is new at 50 with Martin & Gina.