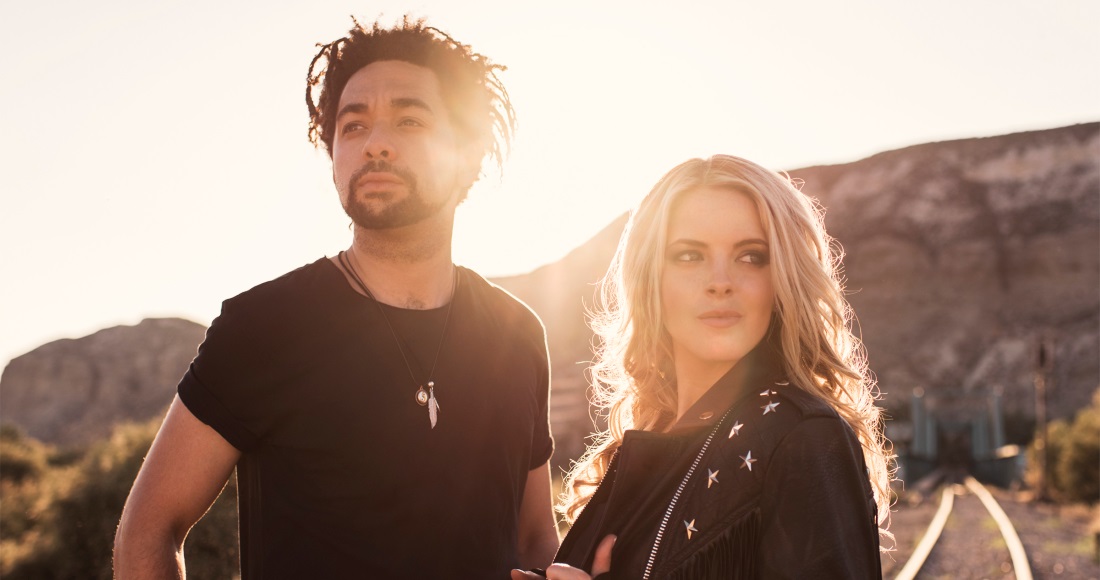 The Shires became the first UK country band to score a Top 10 album on the Official Albums Chart when their debut release, Brave, charted at Number 10 in 2015. Its follow-up, 2016's My Universe broke yet another record for the fastest-selling British country album at the time of release.

Latest news about The Shires