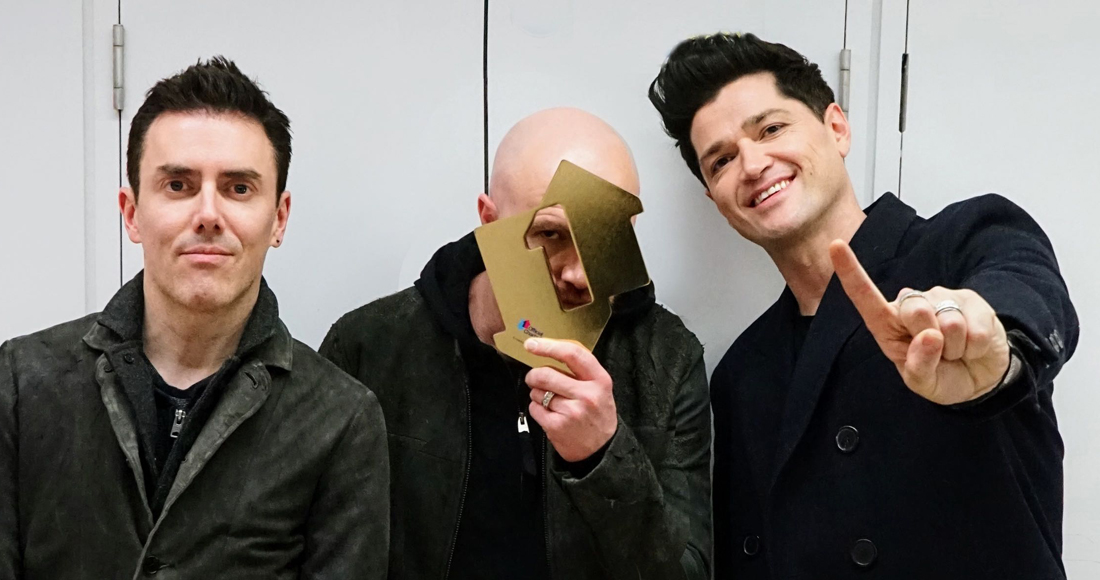 The Script are a Dublin-founded pop/rock band centring around Danny O'Donoghue, Mark Sheehan and Glen Power. The band broke through with their self-titled Number 1 album in 2008 - O'Donoghue went on to find further fame as a judge on BBC1's The Voice in 2012 and 2013. In 2019 The Script were announced by the Official Charts Company and the Irish Record Music Association (IRMA) as the Official Irish Charts' Artist Of The Decade - the band racked up more chart-topping singles and albums than any other homegrown Irish act between 2010 and 2019.

Latest news about The Script