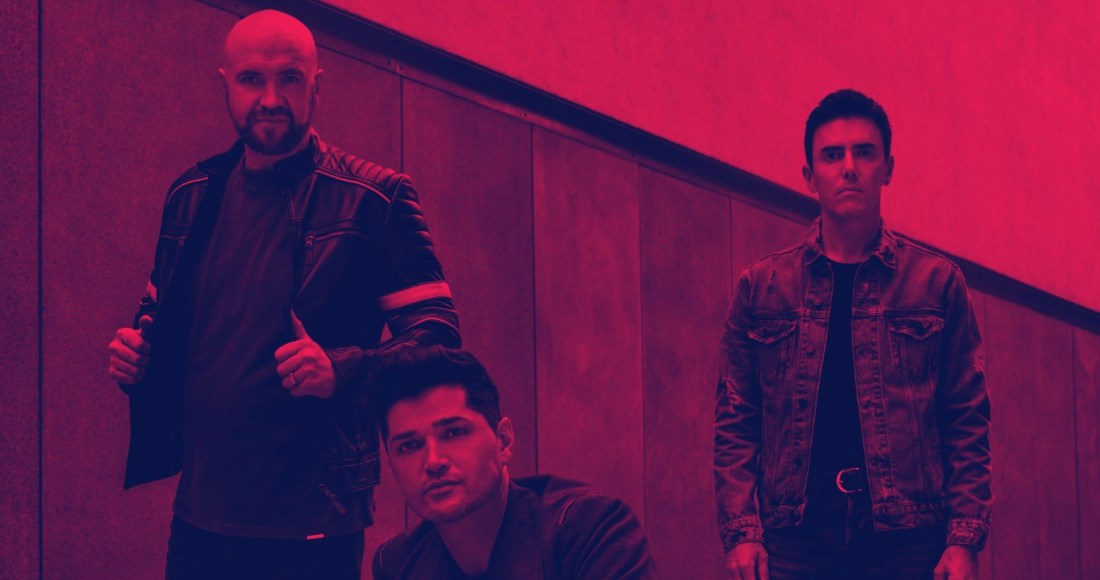 The Script have been announced as the musical guests for this Friday (September 3)'s series premiere of The Late Late Show on RTÉ One.

Chatting to host Ryan Tubridy, Danny O'Donoghue, Glen Power and Mark Sheehan will also take to the stage, presumably to perform their new single I Want It All. The new track is the lead single from the trio's upcoming greatest hits album Tales From The Script, to be released on October 1.

On the same day, tickets for The Script's Greatest Hits 2022 Tour will go on sale, a 16-show jaunt across the UK & Ireland. Supported by Ella Henderson, the tour stops in Dublin on Tuesday June 14 and Wednesday June 15, 2022.

All six of The Script's studio albums have reached Number 1 on the Official Irish Albums Chart, and the band have also scored three chart-topping singles. In December 2019, The Script were named IRMA and Official Irish Charts' Irish Act of the Decade 2010 – 2019.

Also on the launch episode of Late Late's new series, Boy George will be stopping by; the Culture Club musician is part of the panel for Virgin Media One's new talent show The Big Deal. Plus the late Dolores O'Riordan's mother Eileen will speak with Ryan ahead of the release of a new tribute album to her daughter's group The Cranberries titled Salvation.