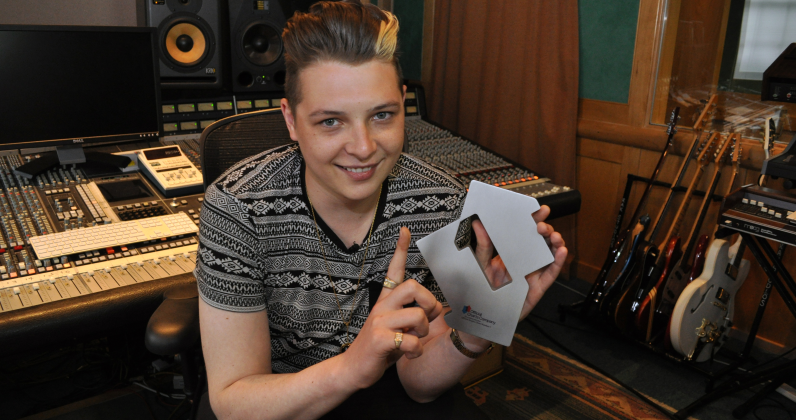 John Newman was born on 16 June 1990 in Settle, North Yorkshire. Thanks to his soulful voice, John Newman has earned multiple Number 1 singles including his breakout hit Feel The Love, a collaboration with drum and bass group Rudimental, plus Love Me Again, and Calvin Harris collab Blame. Newman's vocal style has been described as a soulful balance of vintage R&B, contemporary pop, hip-hop, and electronic dance music. In 2013 he scored a Number 1 with his debut record Tribute. John has twice undergone treatment for non-cancerous brain tumours, but has recovered.