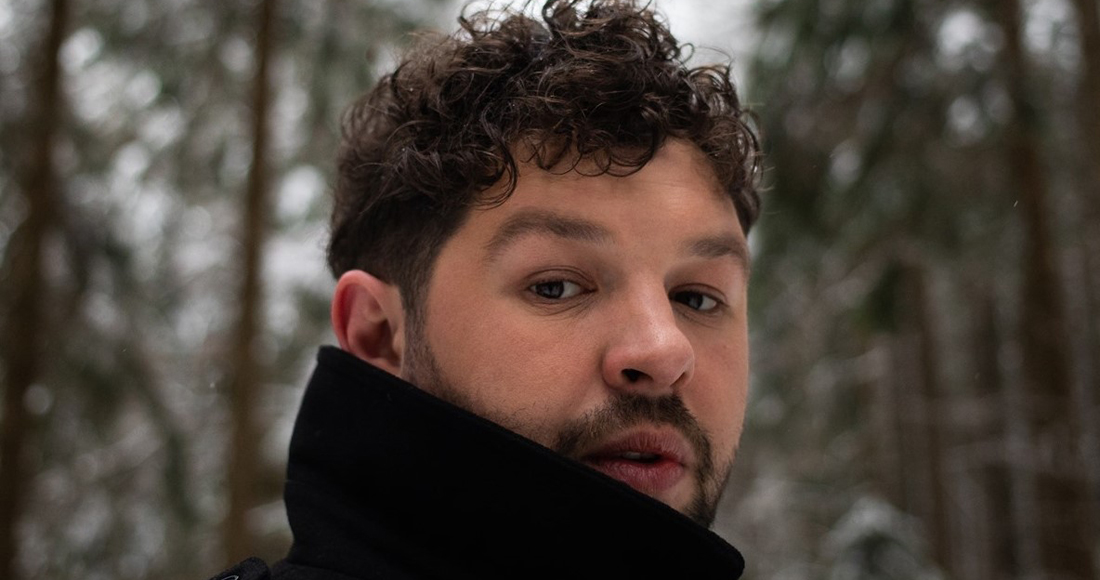 The UK’s entry for the 2020 Eurovision Song Contest has been announced as James Newman. The British singer-songwriter will fly the flag for the UK with his song My Last Breath.

The track will battle it out for this year's Eurovision crown on May 16. Listen below:

MORE: Can you avoid "nul points" in our Eurovision quiz?

In contrast to recent years, where the UK's Eurovision entry was chosen via the public-voted show Eurovision: You Decide, My Last Breath was selected by the BBC in partnership with record label BMG, who shared the vision of "selecting a song with broad international appeal and securing an artist who embodies the spirit and values of the Eurovision Song Contest."

To get you up to speed on James, here are seven essential facts about the singer-songwriter and this year’s UK Eurovision entry:

James Newman will compete in the Eurovision Song Contest final in Rotterdam on May 16. He doesn’t exactly have a big act to follow from last year, where Michael Rice finished last place with Bigger Than Us.

MORE: Where every UK Eurovision entry has reached on the Official Singles Chart

Remind yourself of every UK Eurovision entry ever below: