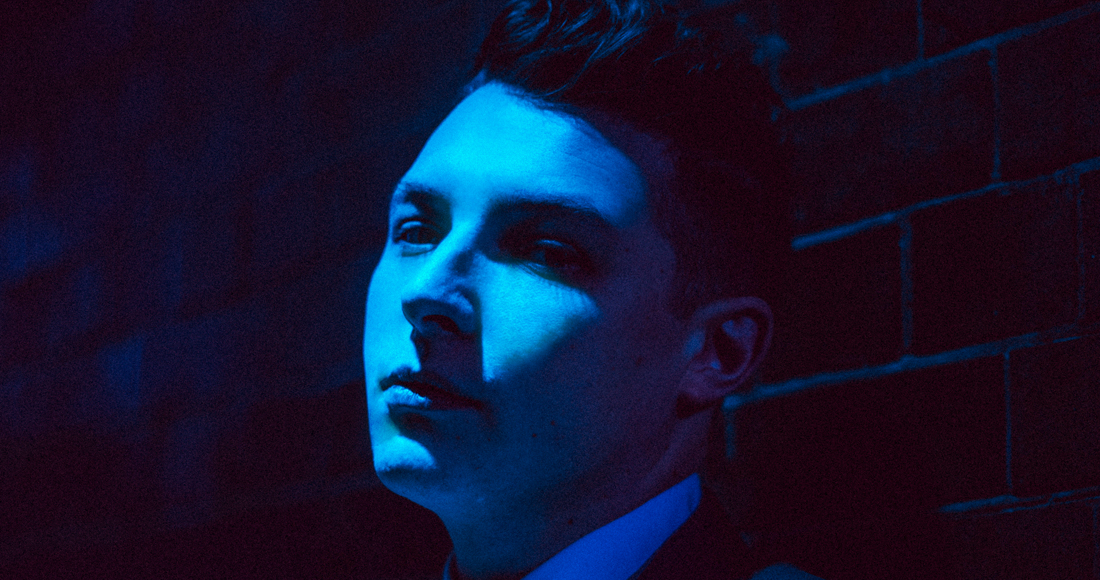 After nearly two years off the radar, John Newman returns this week - and seemingly fully-charged - with his brand new single.

Called Fire In Me, the track has all the hallmarks of John Newman's best work: brassy, almost gospel production, an uplifting chorus that feels pretty instant and, of course, those signature raw-throated powerhouse vocals.

The song is released tomorrow (March 9), but you can listen to a preview below:

Fire In Me arrives almost two years after his Sigala and Nile Rodgers collaboration Give Me Your Love, which became his sixth Top 10 in June 2016. See where all of John Newman's singles and albums have charted in the UK here.

After some time away, expect plenty of music from John in 2018. He recently told Metro: "I’ve got new music, lots of it as well. I’m bombarding you. I’ve been hiding and writing and just waiting until the time is right to release loads.

"I’ve lost the pressure, it’s been too long. I’ve taken time away, I’m making music I want to make. I’ve always been doing that but I felt like I lost myself a little. But it feels good to be back."