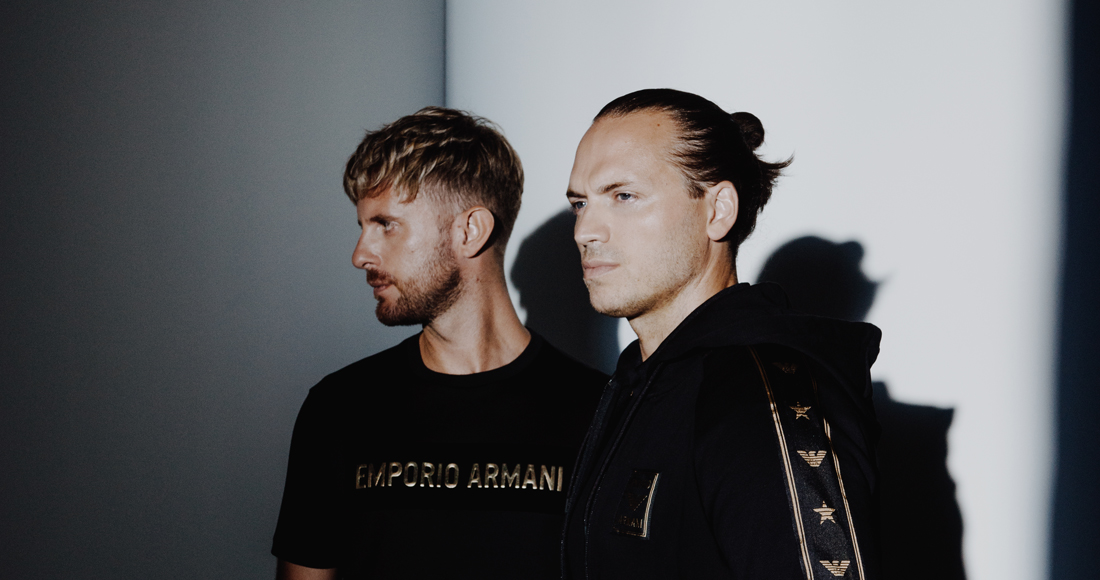 Sigma are living up to their promise made last year, to deliver new music quickly and consistently after signing with management team Real Life.

Since then they have released eight tracks, including a club-friendly rework of Nelly and Kelly Rowland's Dilemma and collaborations with Maverick Sabre and Shakka.

Their latest is a High On You, a collaboration with John Newman who, after announcing earlier this month he is putting his solo career on pause and had parted ways with his label Universal, features on the first of what he describes as "the most incredible collaborations I have ever produced".

The song's accompanying music video, premiered below, portrays what most of us would have until recent events considered a humourous take on an imaginary dystopian future.

The clip shows two single neighbours stuck at home in quarrantine (sound familiar?) and their highs and lows in lockdown, before eventually plucking up the courage to forge a socially-distanced relationship.

MORE: Contenders for Songs of the Summer 2020

Explaining the visual, Sigma told us: "It was really hard to get a video done in the lockdown period, but we knew that we wanted to do one which reflected the frustrations of this horrible time we are going through, but we wanted to show it in a comedic way.

"The video has captured those in lockdown alone perfectly, it’s very tongue in cheek. Personally, it’s probably one of our favourite videos to date and we hope everyone else can either relate or have a laugh watching it." Watch below: