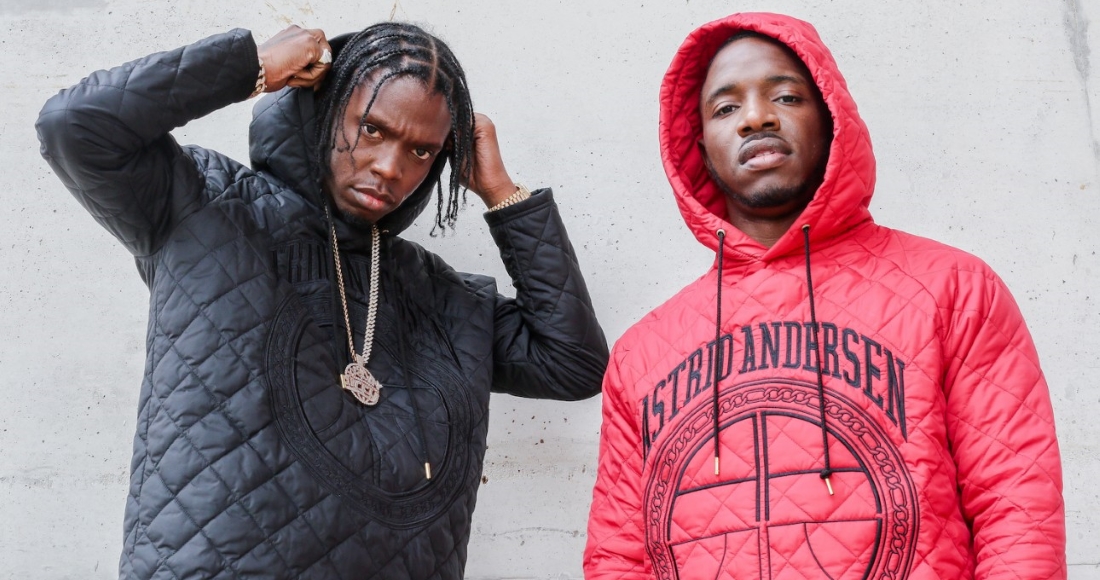 Krept & Konan are a British hip hop duo from London, consisting of Casyo ‘Krept’ Johnson, born February 4, 1990 in Gipsy Hill, and Janayd Karl ‘Konan’ Wilson, born September 3, 1989 from Thornton Heath. Krept & Konan first met in 2005, via a mutual friend, and while they began making music individually, the pair of them were also in a Gipsy Hill gang called Gipset. Krept & Konan came together as a musical entity in 2010, releasing their first mix-tape Redrum shortly afterwards and were soon working with rappers such as Ghetts, Giggs, Tinie Tempah, George The Poet and Chip. Krept & Konan won Best Newcomer at the 2013 MOBO Awards, and were also named the 39th Most Powerful People from Croydon by the Croydon Advertiser in 2015 after the success of their song Freak of the Week.
View Comments
comments powered by Disqus