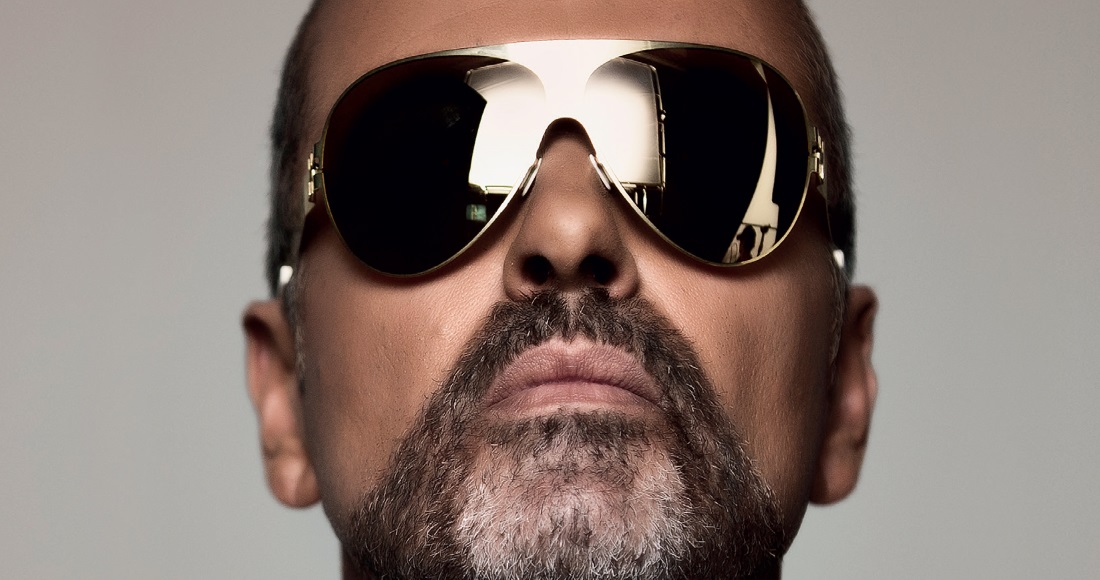 There's no debating the late George Michael's star power this week, as his classic album Listen Without Prejudice Vol. 1 storms to Number 1 following its re-release to coincide with a new documentary about the former Wham! star's rise to fame.

Originally released in 1990, George's second solo album Listen Without Prejudice contained the iconic singles Praying For Time and Freedom '90, and spent a week at the top, and a further 18 weeks in the Top 10. Its 2017 reissue contains the remastered original, bonus tracks, and is paired with George's MTV Unplugged session, from 1996.

David Austin, George Michael’s former manager, long-term collaborator and close friend since childhood said: "For three years George, myself and his loyal team have worked relentlessly alongside our amazing team at Sony and together we have carefully crafted and put together our beautiful Listen Without Prejudice/MTV Unplugged campaign and film Freedom.

"It’s no great secret that George was a perfectionist and it shows –he was over everything from its inception to its finish, and it’s a blessing and rare gift to be guided by such genius. That, along with exceptional teamwork and the overwhelming love for George from the public has made everything come together. We are all so incredibly proud to have the Number 1 album in the UK.”

Legendary producer Nile Rodgers, who collaborated with George for the reissue, told OfficialCharts.com: "I'm eternally grateful to George for choosing me to work on this project. His genius will be missed. And I'm equally grateful to David Austin, for convincing me to finish after George had passed. I was in a funk for months, and one day David said to me rather matter-of-factly, 'Yog would love it. That's why he called you in the first place'."

George Michael was still completing work on Freedom when he passed away on Christmas Day 2016, and it was screened in the UK last week. This has helped the new Listen Without Prejudice Vol.1 clear an impressive 56,000 across physical, digital and streaming equivalent sales, over 30,000 ahead of nearest rival Pink's Beautiful Trauma at Number 2.

Another former boyband member at the very start of his solo journey, One Direction's Niall Horan, makes a debut at 3 with first album Flicker, while rap duo Krept & Konan score two Top 10s in one go with the dual release of mixtapes 7 Days, at Number 6, and 7 Nights, at Number 8.

There's a third top 10 album for Jessie Ware, as Glasshouse goes straight in at 7, while a new issue of the Smiths' 1986 album The Queen Is Dead is in at 10.

'80s pop duo Daryl Hall and John Oates are new at 12 with retrospective Timeless Classics, and Florida heavy metal band Trivium land a sixth UK Top 40 with The Sin and the Sentence, at 18.

Future and Young Thug's collaborative mixtape Super Slimey ia a new entry at 23, and there's a hint of jingle bells in the air as Michael Bublé's Christmas rockets 80 places to 30.

The Script's Freedom returns to the Top 40 at 35, a reissue of Pet Shop Boys classic album Yes is brand new at 37, and one of the biggest selling albums of all time, ABBA's Gold, leaps 18 slots to Number 39.

Look back through every Official UK Number 1 album below: