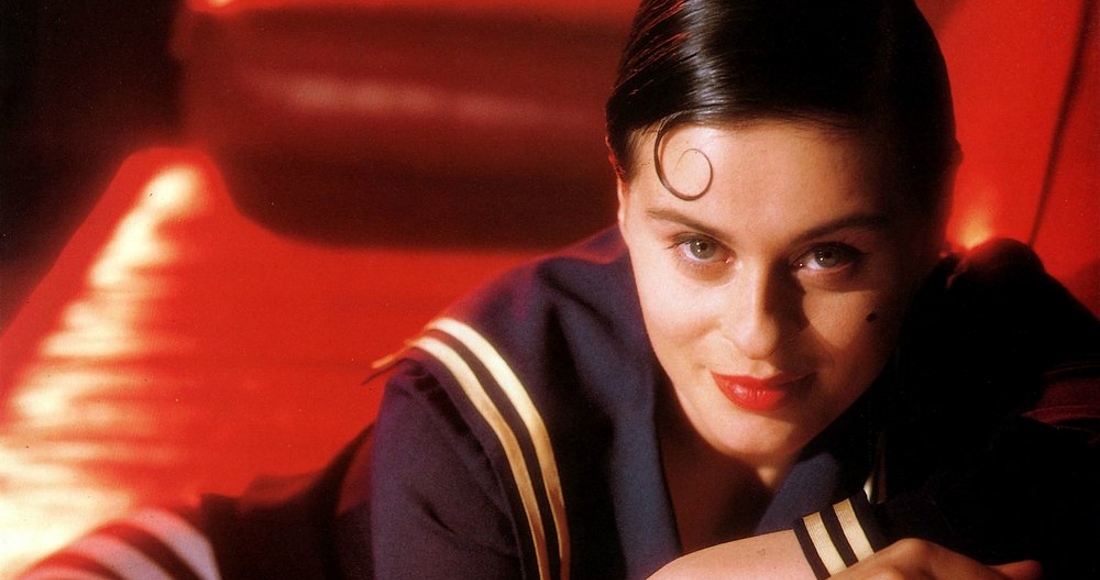 Lisa Stansfield was born in Manchester on April 11, 1966 and is an English singer, songwriter and actress. Lisa Stansfield won a Search For A Star contest in 1980, and was snapped up by a record company almost instantly releasing her debut single in 1981, as well as co-presenting the ITV pop show Razzamatazz in 1983. Lisa Stansfield then joined Blue Zoo, a band formed by two schoolfriends Ian Devaney and Andy Morris, in 1986 and was a featured vocalist on Coldcut’s Number 11 hit song People Hold On in 1989. Lisa Stansfield scored a UK Official Singles Chart Number 1 in 1989 with her song All Around The World, and her debut album Affection sold five million copies worldwide. Lisa Stansfield has won three BRIT Awards, one for Best British Breakthrough Act in 1990, and two for Best British Female Solo Artist in 1991 and 1992.