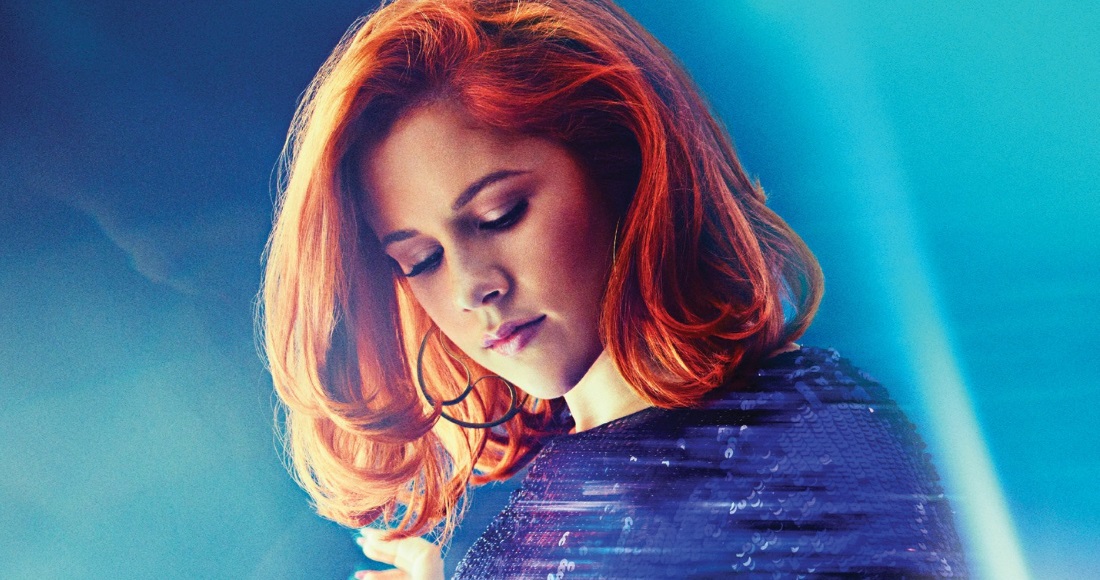 Katy B looks set to top the Official Albums Chart this weekend, while Lisa Stansfield is headed for the Top 10 after nearly a decade away from music.

She might not have a date for Valentine’s Day, but Katy B shouldn’t let that trouble her because she’s set to score her first ever Number 1 album this weekend!

The 24-year-old from Peckham, South East London is currently in pole position on today’s Official Albums Chart Update with her second full-length, Little Red, which features the singles 5AM (which peaked at Number 14 in November) and Crying For No Reason (which entered at Number 5 two weeks ago).
Katy confessed to Jameela Jamil on last week’s Official Chart Show on BBC Radio 1 that, sadly, she’s going to be home alone this Friday night. It’s okay Katy, we’d take a Number 1 album over flowers and chocolates, any day!

25 years after topping the charts globally with single All Around The World, and 10 years after the release of her last album, Rochdale’s finest Lisa Stansfield is poised to return to the Official Albums Chart Top 10 this weekend with her seventh studio album, Seven (8).

The multi-BRIT Award, Ivor Novello and Silver Clef Award winner says she felt she didn’t “fit in anywhere” after her 2004 predecessor, The Moment, failed to make the Top 40. “I didn’t want to alter what I do to fit in to a current trend, but things run in cycles and now it feels as though the time is right to get my foot in the door again,” she explains, and with singers like Adele bringing the big-voiced soul singer back into fashion, Lisa felt able to start writing and recording again.

Neil Finn is also on course for his first UK Top 10 album in some considerable time with Dizzy Heights (9).  The Crowded House frontman’s last hit album in the UK was 2001’s One Nil, which peaked at Number 14.

This week’s new entries are completed by Rosanne Cash with The River & The Thread. Rosanne, who is the eldest daughter of late country music legend Johnny Cash, enters at Number 16 today.