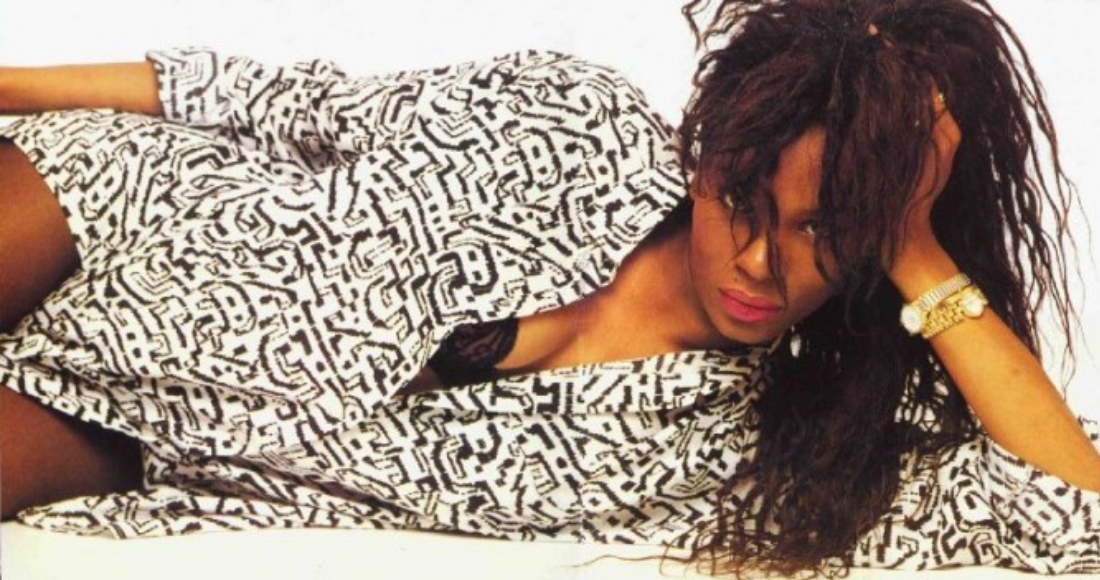 1989 saw 18 songs reach the summit of the Official Singles Chart, and the biggest of them all was Ride On Time by Black Box.

The Italo-house group topped the chart for six weeks with their breakout hit, scoring 849,000 sales to become the year's best-selling song, according to Official Charts Company data and revealed on Channel 5's Britain's Favourite 80s Songs.

The dance hit was surrounded in controversy; the first version on the track used a vocal sample from the 1980 single Love Sensation by Loleatta Holloway, which had not been cleared. Legal action swiftly followed, and the single was reissued with rerecorded vocals long-rumoured to be by then-unknown Heather Small, who later found fame as the frontwoman of M People. As if that wasn't awkward enough, for its music video and television appearances, Black Box hired model Katrin Quinol to mime the vocals.

The other sound that dominated 1989 came from Jive Bunny and the Mastermixers, a Rotherham-based pop collective fronted by an animated rabbit who reworked old songs into dance hits. The first, Swing the Mood, spent five weeks at Number 1 and was the second best-seller of the year with 820,000 sales. Two more chart-toppers followed that year, That's What I Like and festive song Let's Party.

Other big Number 1s in 1989 that make the end-of-year chart include Band Aid II's Do They Know It's Christmas? - a new version of the festive charity single helmed by producers of the moment Stock Aitken Waterman - at Number 9, while Kylie Minogue's chart-topping Hand On Your Heart completes the Top 10.