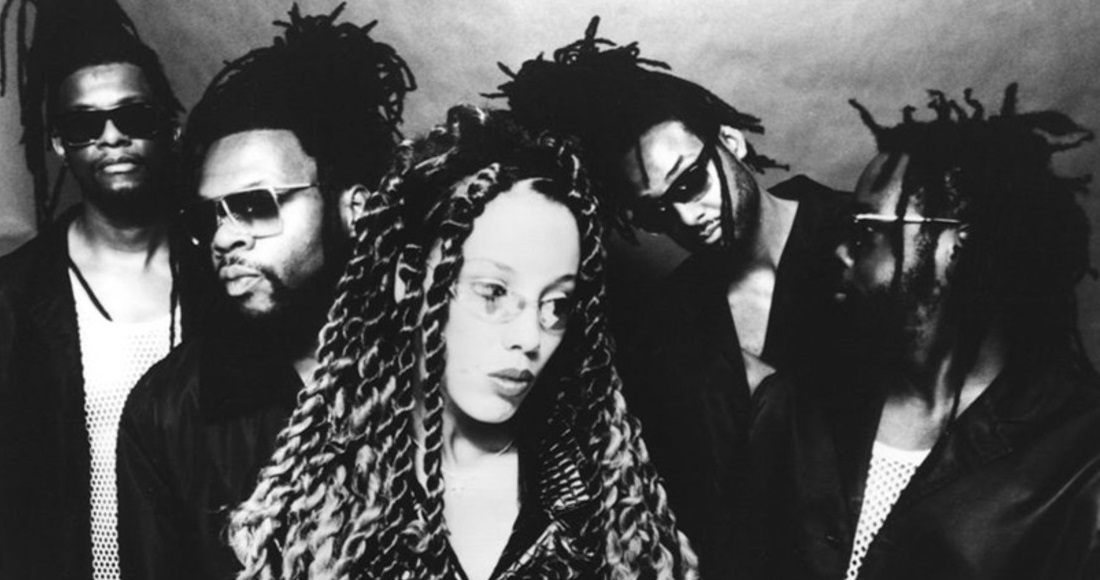 Soul II Soul are British music collective first formed in London in 1988. Soul II Soul are the brainchild of Jazzie B OBE (born Trevor Beresford Romeo in Hornsey, London on 26 January 1963) and started life out as a soundsystem, hosting regular nights at the Africa Centre in London. Soul II Soul soon turned into an actual group with members including singer Caron Wheeler and producer Nellee Hoope when they issued their debut single Fairplay in 1988. Soul II Soul have had two Official Album Chart Number 1s, with 1989’s Club Classics Vol.1 and 1990’s Volume II (A New Decade) as well as a succession of hit songs including the UK Official Singles Chart Number 1 Back To Life (However Do You Want Me) in the summer of 1989. Soul II Soul officially broke up in 1998, but reformed in 2006 and continue to tour. Soul II Soul were nominated for five BRIT Awards in 1990 and 1991 and also won two Grammy Awards. In 2008 Jazzie B was awarded the first Inspiration award at the Ivor Novello Awards, for being "a pioneer" and "the man who gave black British music a soul of its own", as well as receiving an OBE the same year.