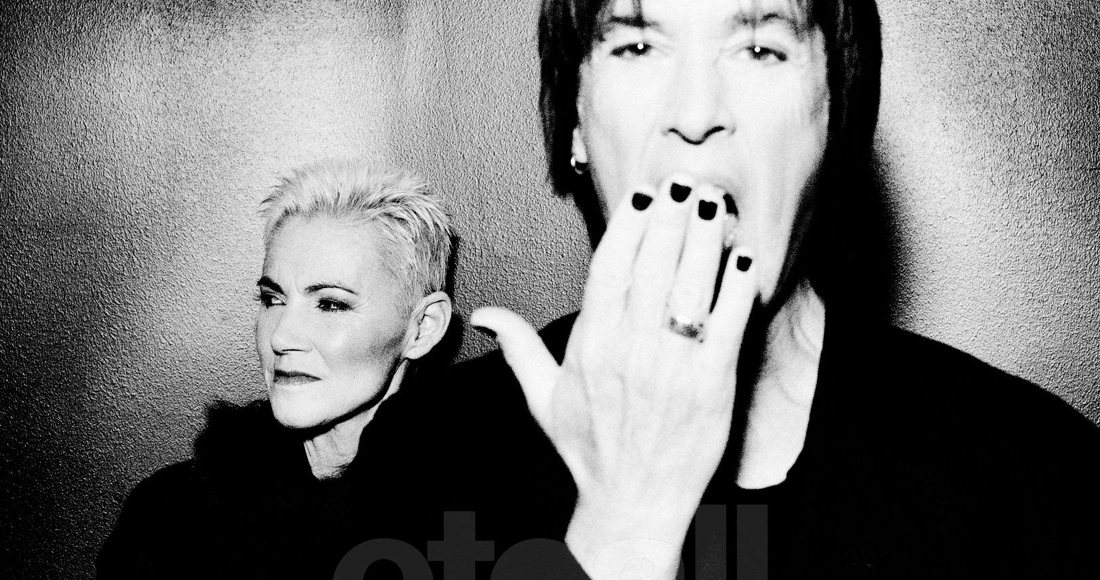 Swedish pop rock duo Roxette comprised of Marie Fredriksson and Per Gessle. Formed in 1986, the pair scored breakthrough success in the UK with Top 10 hit The Look in 1989. Their 1990 song It Must Have Been Love - created for the film Pretty Woman - was their biggest hit. In 2019, singer Marie died aged 61 after a long illness. (Image: Roxette/Facebook)