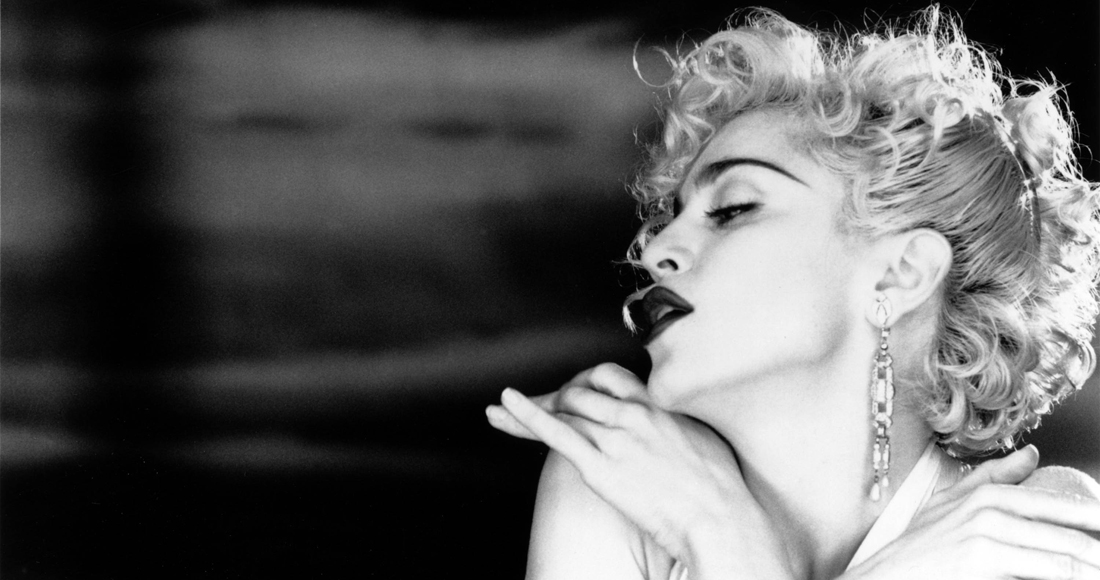 1990 saw a dramatic shift in pop, and an unexpected classic becoming the year's biggest single - Unchained Melody by The Righteous Brothers.

The track spent seven weeks at Number 1 on the Official Singles Chart between May - July that year thanks to its inclusion in the hit film Ghost. Originally a modest Number 14 hit in 1965, the big ballad by the US duo sold just under 840,000 copies to finish as the UK's best-seller of 1990, according to Official Charts Company data. A re-issue of their 1965 UK breakthrough hit You've Lost That Lovin' Feelin' was also a hit in December that year, peaking at Number 3.

The UK's second best-selling single of 1990 was Sinead O'Connor's Nothing Compares 2 U. The power ballad, famously written by Prince, held the top spot for four weeks in February (and topped charts across the world), selling 671,000 copies that year.

In third is Elton John's Sacrifice/Healing Hands double A-side (649k), the icon's first solo UK Number 1 and second overall, released to raise money for AIDS charities. Both songs had previously failed to reach the Top 40 when they were originally released in 1989, but a boost in airplay saw the reissued single take them to Number 1 for 5 weeks.

In addition to Unchained Melody, three more Number 1s in 1990 came from films and feature in the year-end chart: Maria McKee's Show Me Heaven from Days Of Thunder (6), Partners In Kryme's Turtle Power from Teenage Mutant Ninja Turtles (13), and Kylie Minogue's Tears On My Pillow from The Deliquents (34) - the latter being the final chart-topper for producers Stock Aiten Waterman. Kylie features again at 38 with her SAW-produced Number 2 hit Better The Devil You Know.

Elsewhere, house music was on the rise in 1990, with big hits including The Power and Ooops Up by Snap!, Get Up by Belgian outfit Techtronic, and Tom's Diner by British dance act DNA featuring Suzanne Vega.