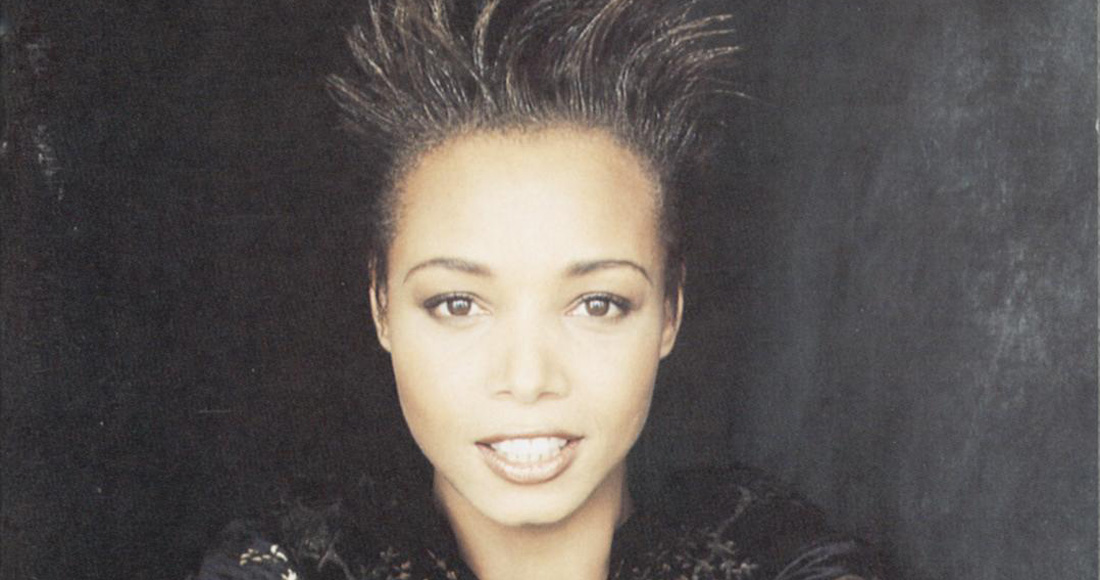 Kim Lorraine Appleby is an English singer, songwriter and actress. Kim was born on August 28, 1961 in Stoke Newington, London and grew up in Hackney. Kim was originally part of Mel & Kim with her sister Mel Appleby, scoring a string of chart smashes written by Stock, Aitken and Waterman between 1986 and 1988 including the Number 1 Respectable. Mel’s ill health and cancer forced the duo to stop recording performing in 1987, and Mel died in January 1990. Kim Appleby released her debut album in November 1990, featuring songs that had been earmarked for the next Mel & Kim album.