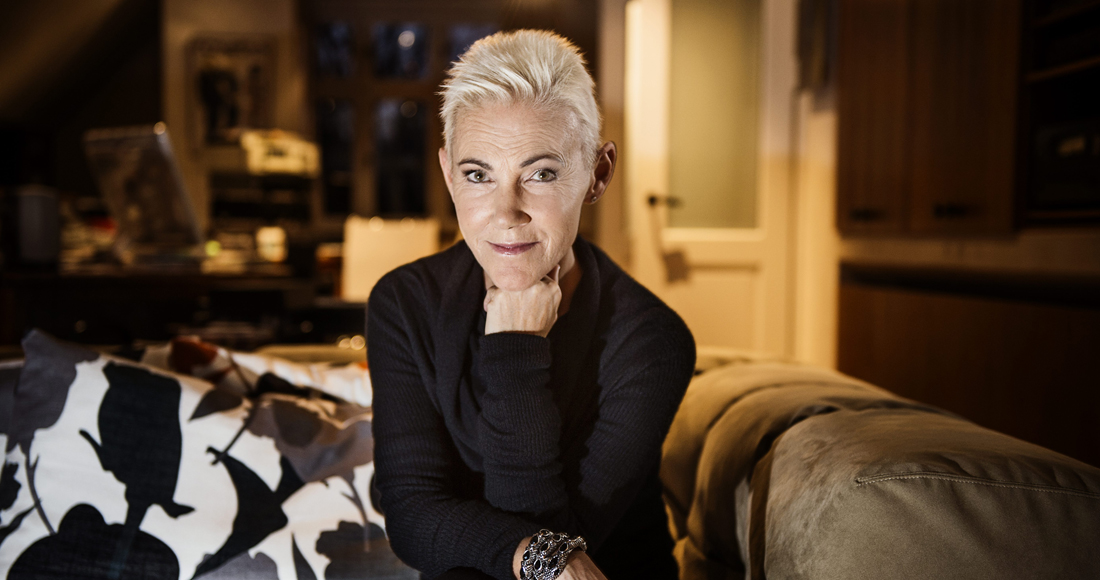 A statement by the singer's family to Expressen, a newspaper in her native Sweden, said: "It is with great sadness that we have to announce that one of our biggest and most beloved artists is gone."

In 2002, after suffering a seizure, Fredriksson revealed she had a brain tumour and was given a 25% chance of survival. Despite that, she continued to perform until 2016, at which point she announced her retirement due to the effects of her illness.

Swedish group Roxette, compirising of Fredriksson and Per Gessle, have sold an estimated 75 million records worldwide across 10 studio albums. The group landed 19 Top 40 songs on the UK's Official Singles Chart, six of which reached the Top 10. Their biggest hit, It Must Have Been Love, reached Number 3 in 1990.

Fredriksson also released eight solo albums, three of which topped the Swedish charts. In May 2018, she released the track Sing Me a Song to celebrate her 60th birthday.

Frekdriksson's bandmate Gessle paid tribute in a futher statement on Expressen: "Time goes by so fast. It feels like just recently when Marie and I were sitting in my little apartment in Halmstad sharing dreams. And what a fantastic dream we got to share! Thank you Marie, thank you for everything. You were a truly unique musician, a singer on a level we will hardly ever experience again. You painted my black and white songs with the most beautiful colours."