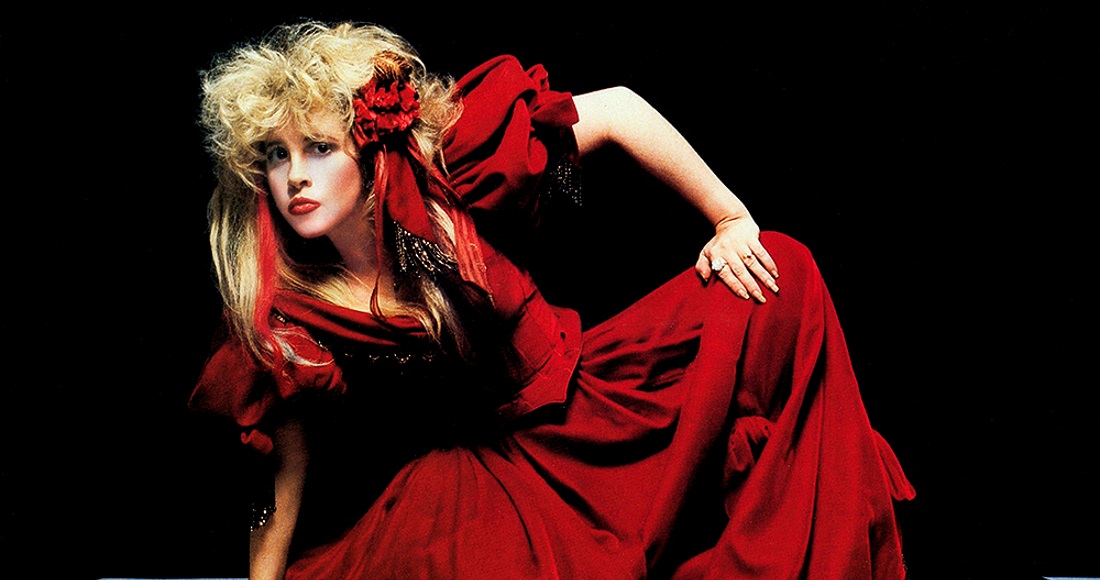 Stevie Nicks was born Stephanie Lynn Nicks on May 26, 1948 in Phoenix, Arizona, and is an American singer, songwriter and occasional actress. She is predominantly known as one of the singers of the band Fleetwood Mac, which she joined with her then-boyfriend Lindsey Buckingham in 1975. Stevie wrote or co-wrote many of the songs, such as Dreams, on the band’s eleventh album, 1977’s Rumours, which has sold over 40 million copies worldwide. Stevie launched her solo career in 1981 with the album Bella Donna, and found huge success in 1989 with The Other Side Of The Mirror. She is the only woman to have been inducted twice into the Rock and Roll Hall of Fame, as a member of Fleetwood Mac in 1998 and as a solo artist in 2019.