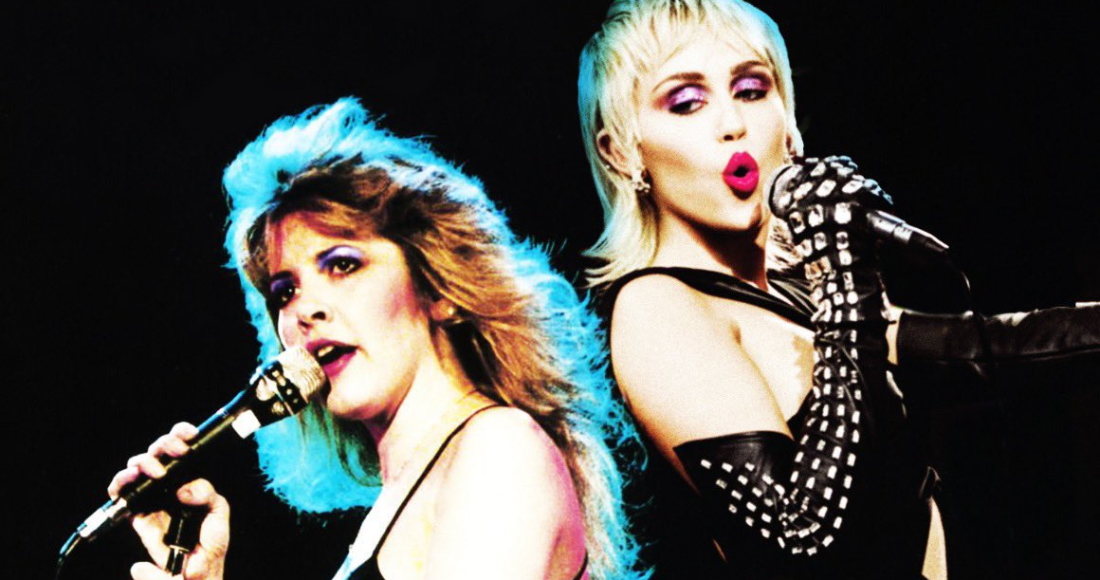 The new version of the song, Edge of Midnight (Midnight Sky Remix), samples Stevie Nicks’ classic hit Edge of Seventeen and even features new vocals from Nicks. As things stand the track is fewer than 1,000 chart sales behind Ariana Grande’s reigning Number 1 Positions.

Little Mix could land their tenth Top 5 single with Sweet Melody this week, which is up eight places to Number 4 today following the release of their sixth studio album Confetti.

Diamonds by Sam Smith could rise to the Top 10 after climbing two to Number 9. If the song stays on track it will become Sam’s 12th Top 10 hit.

Kylie Minogue is eyeing up two Top 20 placings following the release of her 15th studio album Disco: Say Something re-enters at Number 16 and Magic is at 19 after 48 hours, and if they hold on to their places will not only mark new peaks for both singles, but Kylie’s first Top 40 singles since 2018’s Dancing.

Finally, Paul Harvey and the BBC Philharmonic Orchestra are poised to scoop another week in the Official Singles Chart with Four Notes – Paul’s Tune, which is at Number 17 on today’s First Look.