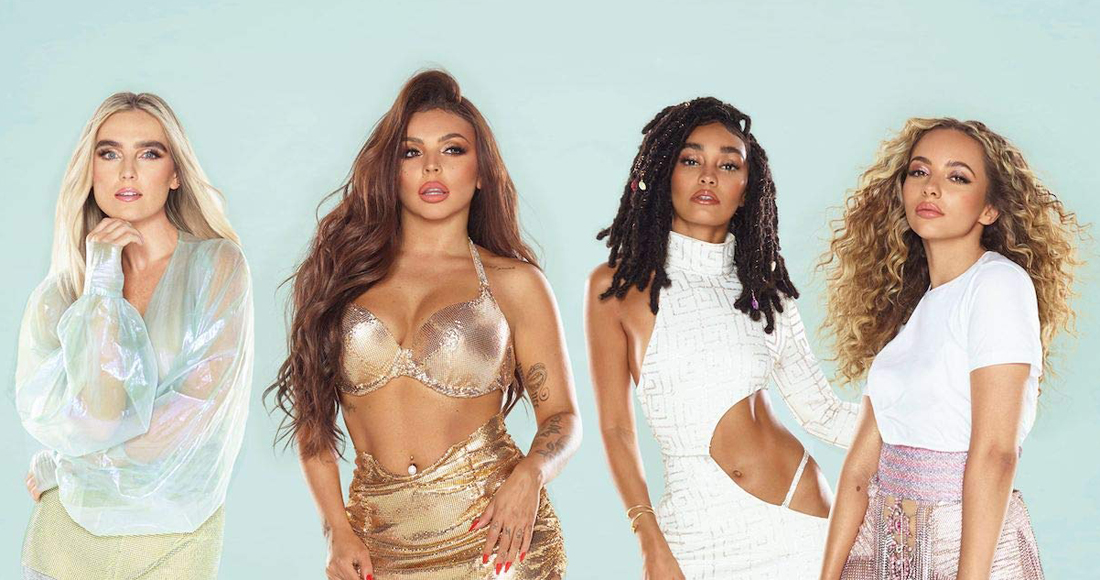 Since becoming the first group to ever win The X Factor all the way back in 2011 (yes, it really has been that long), Little Mix have carved out a successful lane for themselves as the UK's (if not the world's) biggest girl band of the past decade.

Ahead of the launch of their sixth album Confetti this week, we thought it was high time that the spotlight was shone on some of the biggest songs the girls have put their name to that weren't released as singles.

Much like Girls Aloud and The Saturdays before them, the group have an army of dedicated fans who have racked up, in some cases, tens of millions of streams for album tracks.

As a bit of a disclaimer, the songs mentioned here are album tracks only, meaning we've also discounted songs released prior to an album's release as promo singles, which is why some of your favourites may be missing.

DNA - Always Be Together

A deep-cut from their debut album, Always Be Together is the first album track to arrive on the LP following its first three singles; Wings, DNA and the power ballad Change Your Life.

Co-written and produced by Rihanna hitmaker Ester Dean (S&M, What's My Name?) is a super-charged mid-tempo number, which has racked up 2.2 million streams by Mixers.

The girls' second studio album is widely considered to be their strongest collection, with its cohesive, futuristic R&B sonics like on its mind-bending lead single Move.

Its most successful album track is the sparse piano ballad Good Enough. Produced by Wings hitmakers TMS, the track has been streamed a total of 5.2 million times since its release on the album, which hit Number 4 on the Official Albums Chart in 2013.

Get Weird - Love Me or Leave Me

Another slower tempo here, Love Me Or Leave Me is the penultimate track on Little Mix's third album Get Weird, which spawned their comeback banger (and Number 1 single) Black Magic. The track is the best performing non-single from Get Weird, boasting 18.1 million streams to date.

Interestingly, it was written by Julia Michaels, best known for her co-writes with Selena Gomez, Britney Spears and Hailee Steinfeld and her own UK Top 10 solo hits Issues and I Miss You with Clean Bandit.

A bit of a contentious one this, given that this doo-wop duet with US pop star Charlie Puth was performed live at the X Factor finals in 2016, but wasn't issued as an official follow-up to the mighty Touch. Despite this, its the girls' most successful album track by far with an impressive 37 million streams.

However, in an interview with Buzzfeed earlier this year, however, Perrie basically admitted that Oops was her least-favourite Little Mix track. So just for her, trailing in second place is Is Your Love Enough? with 16.8 million streams, taken from their chart-topping Glory Days re-issue.

Now that's more like it. A firm fan favourite, the strange, shape-shifting Wasabi is one of several harder-edged tracks included on 2018's LM5. Built around a bizarre spoken word chorus from Jade Thrilwall that demands the listener 'spit me out like hot Wasabi.'

Many fans were begging for the bop to be released as a single from LM5, but plans never came to fruition, following the girls' departure from Syco, signing to RCA and launching Confetti earlier this year with Break Up Song. But given Wasabi's cult status, the track has been gifted a special behind-the-scenes music video and gain a whopping 21 million streams so far, which we call justice.