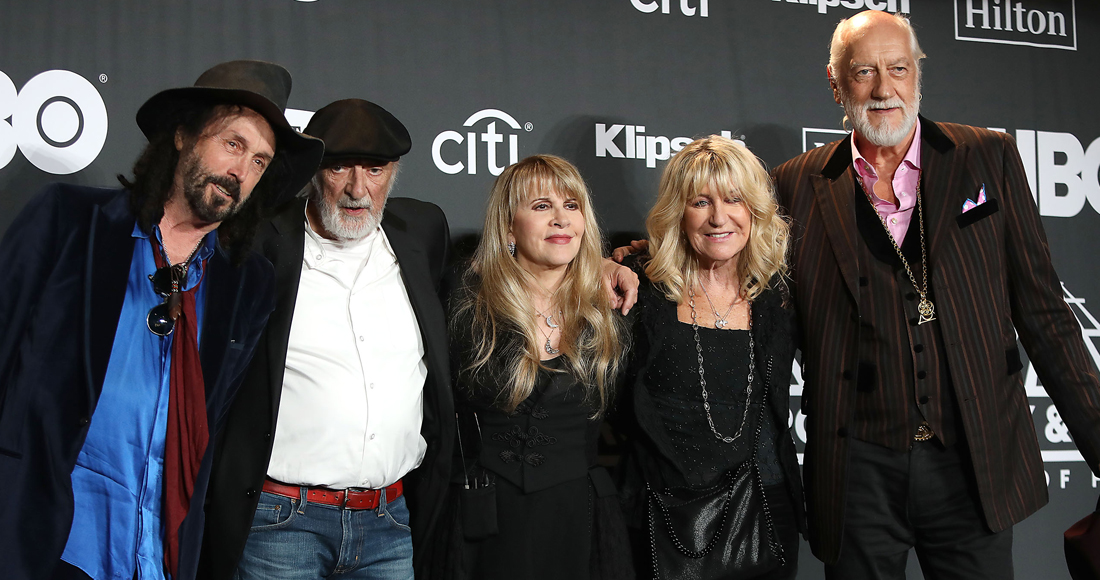 Proof that you can't keep a good song down, Fleetwood Mac’s Dreams re-enters this week's Official Singles Chart Top 40 for the first time since 1977.

The popular classic climbs 18 places to Number 37 on this week's chart following a surge in streams and downloads after the recent viral TikTok video of user Doggface208 skating to the track while drinking cranberry juice.

Mick Fleetwood and Stevie Nicks have each since responded with their own TikToks paying homage to the clip.

Dreams only peaked at Number 24 upon its original release in August 1977, however its success has endured through the years since, racking up just shy of 100 million streams in the UK since streaming was introduced in 2014.

The track was the band's second single from their hugely popular album Rumours, which regularly appears in the Official Albums Chart Top 40, currently at Number 18 in the latest chart.

Dreams is Fleetwood Mac’s first UK Top 40 entry in seven years. In 2013, their 1988 hit Everywhere re-entered the Top 40 at Number 15 following its use in a TV advert for Three Mobile.